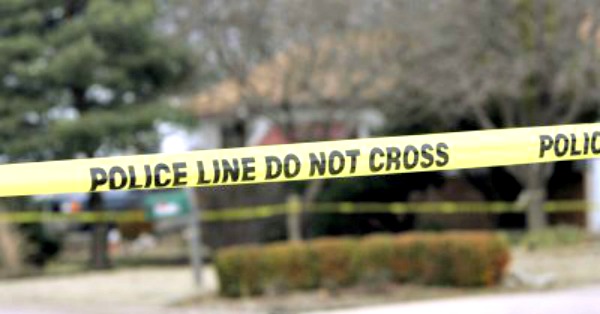 A woman suspected of driving drunk crashed into three cars before leaving on foot outside of the Children’s Museum in Indianapolis, IN.

Alisha ‘Tequila’ Jefferson, 33, was driving a 2006 Dodge Charger when she collided with the three vehicles parked on the street, according to the incident report.

RELATED: Cops arrest TV, movie star after he stops his car and asks them for directions

According to ABC15, police said Jefferson fled on foot, but was found nearby hiding in some bushes. ABC15 also reported that Jefferson was arrested on suspicion of operating a vehicle while intoxicated (OWI), driving on a suspended license, and leaving the scene of an accident.

Regional law states that leaving the scene of an accident can warrant felony charges in some circumstances. She also faces a possible 90 day to two year license suspension and up to one year in jail, the report said.