A racer describes his horrific injury and the long road back 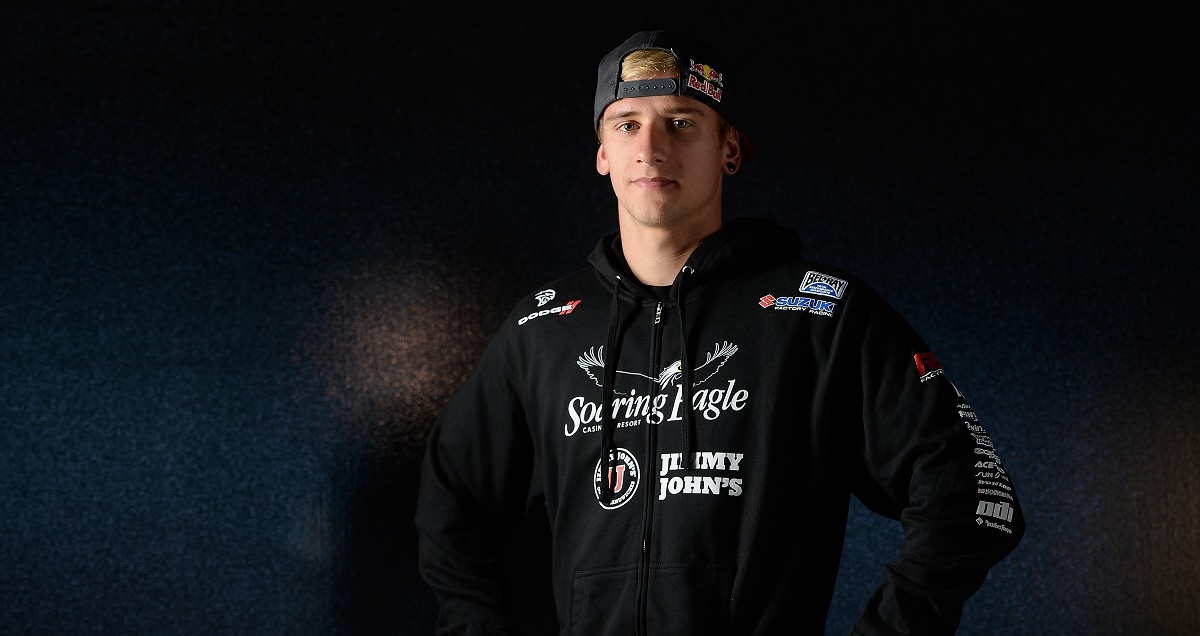 The Supercross season opener is only 3 weeks away. For German racer Ken Roczen, it can?t get here soon enough.

The race in Anaheim is a return for Roczen. A return to racing after being out a year for an injury, and a return to the place where he got injured. It was January 2017 at the Monster Energy Supercross Championship when Roczen hit a bump and was tossed nearly 75 feet in the air. When he landed, his left arm took the brunt of it.

?The first thought that came to my mind was, ?there it goes?everything washed down the drain,?? said Roczen in a video produced by The Players Tribune.

Sidelined since a career-threatening injury in January 2017, @kenroczen94 is ready to make his return at Anaheim 1. pic.twitter.com/5VbeVFsBGD

It was as bad as he thought. In the video, Roczen describes the gruesome injury. As he details it, he was living with ?an open arm?.

?I have pictures of it where it was basically held together with a couple of rubber bands and like foil,? Roczen says on the video. ?I had a 102 fever and this thing was boiling up?and I just wanted to seriously just cut the arm off, that?s how bad it was.?

Several surgeries and rehab sessions later, Roczen says he?s ready to put that crash behind him and resume his career.

?I?ve been working out, my body is strong, I?m fit already, I?m mentally focused,? says Roczen. ?I?m coming this year into Anaheim 1 even more prepared than I?ve ever been.?