What happens when satellite teams start beating the big names? 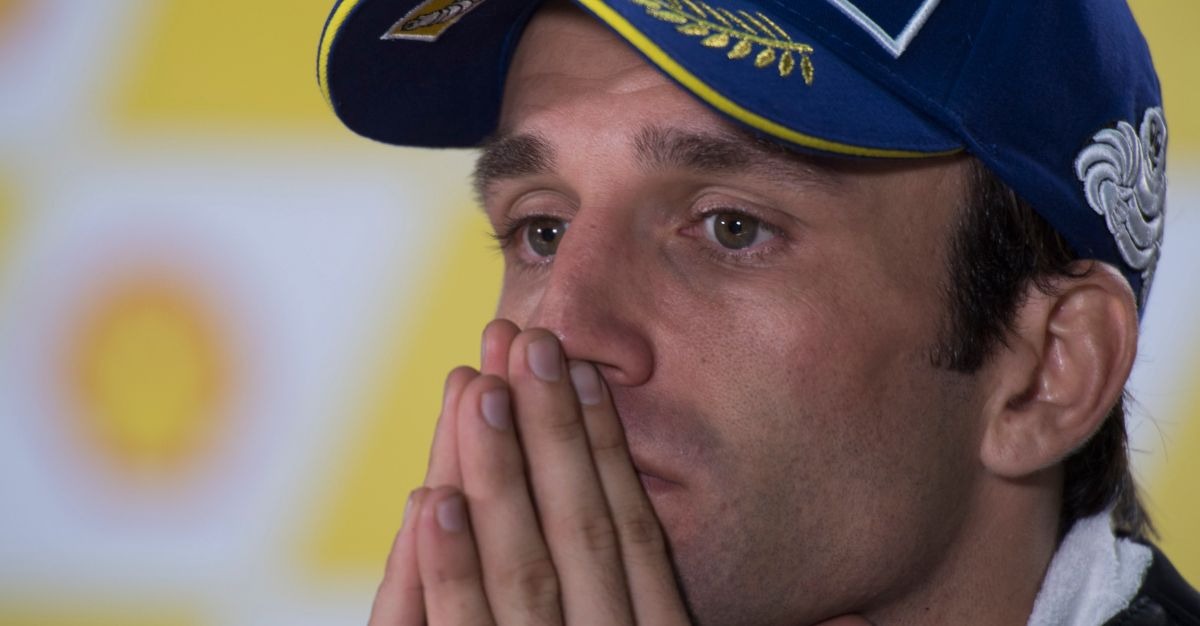 Satellite teams in MotoGP have a distinct purpose. They fill out the grid, they give young riders their first shot at the big time and they give the factory teams all their data. Usually, fulfilling those duties also means they spend their time on inferior equipment in the back of the pack, but this past season, the Tech 3 Yamaha team didn’t get that memo. The Yamaha sattelite team finished better than both factory riders, Valentino Rossi and Maverick Vinales on eight occasions, with rookie phenom Johann Zarco accounting for six of them and Jonas Folger doing it twice, according to Motorsport.com.

Finishing ahead of Yamaha’s best, bikes and riders, made for some awkwardness for Tech 3 boss Herve Poncharal.

“Sometimes it was a bit uncomfortable for me to be in front of them,” Poncharal said. “I could see some faces getting a bit longer, we didn’t always get a lot of handshakes or smiles after the race but I understand. We were here with two rookie riders to let them understand and learn the class, and they were here to win the championship and that didn’t happen for various reasons.”

Poncharal knows his teams place in the Yamaha pecking order, and is a company man through and through, but he says what fans and riders must be thinking:

“The fact we did what we did with that bike, pushing Yamaha engineers and two factory riders, maybe they went in a wrong direction.”

He expects things to be back to normal when Yamaha figures out what went wrong with their factory team, but for now he should just enjoy some rare time in the spotlight as a sattelite team.

Related: Johann Zarco Falls off His Bike Before It Bursts into a Fireball