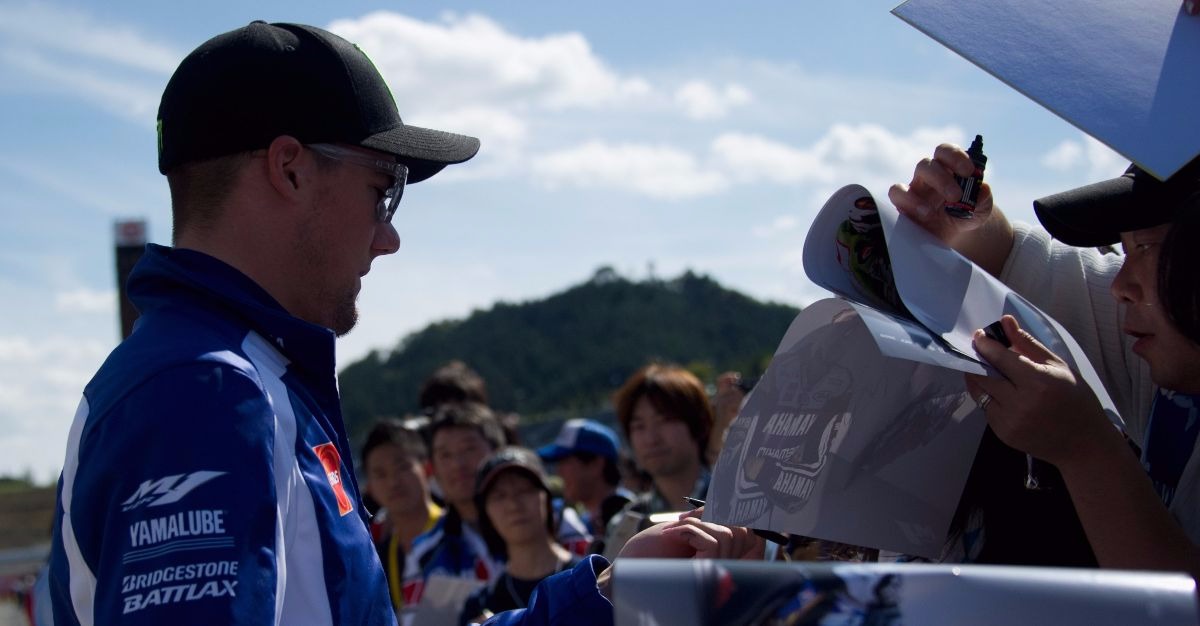 Motorsport.com has broken the news that the Former MotoGP winner Ben Spies may be returning from his injury-induced hiatus to the track.

Spies hasn’t raced professionally in the last four years, ever since a crash at Indianapolis pushed him out of the sport. But, speaking at the EICMA motorcycle show, Spies said that he might just make a comeback, if the money is right, that is.

“So we started to think about what options are out there. But it?s tough. I?ve been away for four and a half years now, so, for something to happen the way I want it to happen, it is probably difficult. Being away for four and a half years, if I was to come back, it would have to be the same deals as what I left, or I do not come back. That?s the problem. There is not much money in racing right now.”

But even if Spies doesn’t return to the track, chances are fans will still see him racing, just on the dirt. Spies said that he plans to begin professionally racing dirt bikes next year.