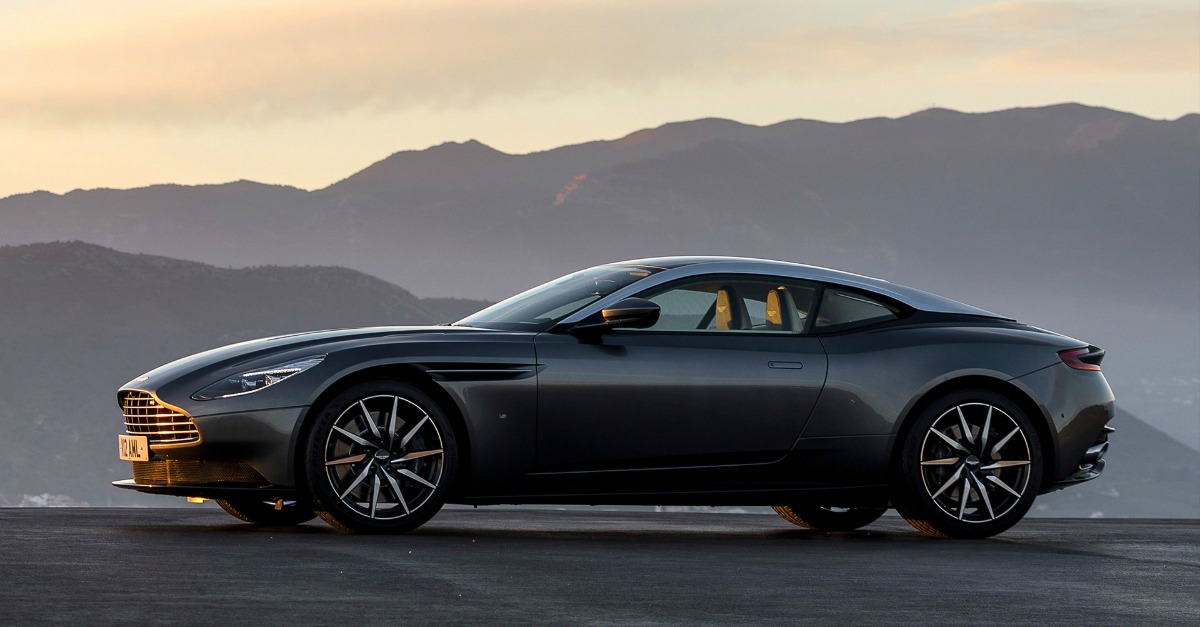 Love him or hate him, even his detractors admit Tom Brady is a classy guy. He’s team first all the way, even hinting he’d be willing to take a backup quarterback’s role for the New England Patriots if it would help the team. When he won his fifth Super Bowl trophy, he stood next to his nemesis, NFL commissioner Roger Goodell — the same man who suspended him in the DeflateGate scandal — and said, “It?s an honor to be here and have the commissioner present us with this trophy.” When he’s won the Super Bowl MVP, instead of keeping the truck that comes with the award, he’s given it to teammates.

A classy guy deserves a classy endorsement, and that’s exactly what is happening. ESPN reports that Aston Martin has signed Brady to a multi-year endorsement deal to pitch the DB11, which starts at $211,995.

This tremendous teaser video may make you want to rush out and order one — if you have that kind of coin available.

And, here’s a review: