Don’t Get Your Hopes Up About Owning a Ferrari Sergio 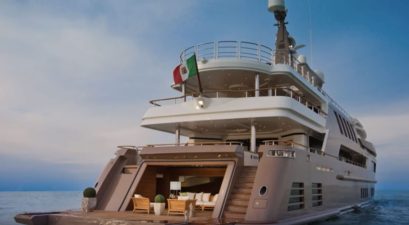 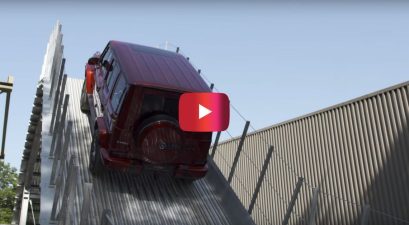 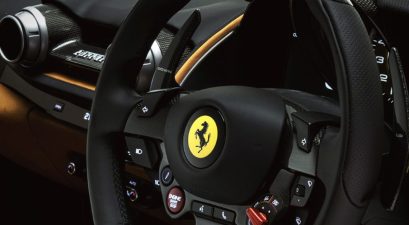 Because they’re already sold out. Why? Only six were made.

Ferrari confirmed that the production version of the Pininfarina Sergio concept is going into production. This is exciting news for anyone who loves Ferrari. The kick in the teeth here is that only six will be built. In case that wasn’t painful enough to hear, you’re also too late to even order one for yourself. Just like its predecessor, the Ferrari F60 America, all the Sergios were pre-sold to specially selected customers even before the car was announced to the public.

So, have fun admiring from afar.

In case you missed its introduction, the Sergio debuted at the 2013 Geneva Auto Show. It honors Sergio Pininfarina, who passed away in 2012. The concept car was built over Ferrari 458 Spyder bones, which will, in all likelihood, carry over to the limited-production Sergio.  Ferrari will have to make some changes to the design unveiled at the Geneva Motor Show, however, in order to comply with road laws so the design is likely to be different from the original concept which had no windshield or mirrors.

This just goes to show that even in economic down times, Ferrari can maintain its ability to cater to insanely wealthy clients who crave exclusivity.

Ferrari has made a point of being exclusive by capping the number of vehicles it makes each year to 7,000 and the move has paid off financially. The brand, owned by Fiat Chrysler Automobiles, reported revenues of 1.3 billion euros ($1.65 billion) in the first half of the year, a 14.6 percent rise from the same period in 2013.

The company also has a “one off” program where enthusiasts with deep pockets can design a bespoke car from start to finish and have it made at Ferrari’s Maranello headquarters. The Sergio buyers’ identities have not been revealed but in the past big names like Eric Clapton have purchased custom made cars.

Now we all just need to go win the lottery so we can become one of those special clients.