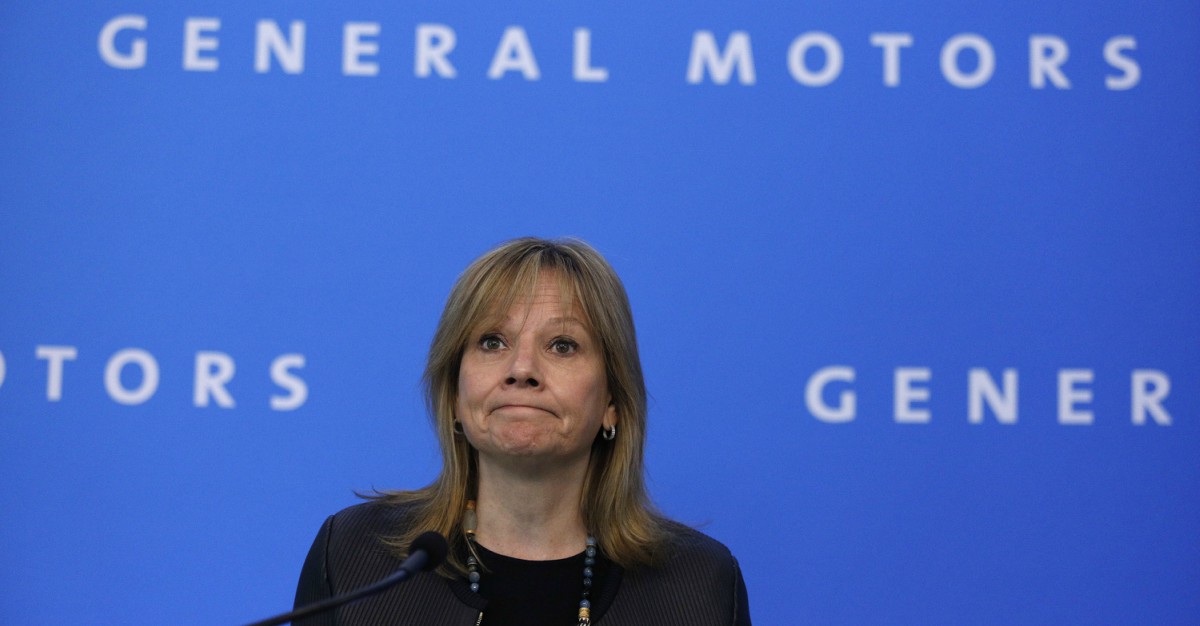 Buick is not a sexy nameplate. GM is not stupid, they know that their customers are far more interested in a Chevy, Caddilac or GMC if all else is equal. When a marketing team openly fights against it’s own branding, like in the infamous “That’s not a Buick” ads, it is not a good sign.

They made it very clear that no one expects anything from the Buick name, with the various actors absolutely besides themselves that something sporting the Buick name could be “nice.”

But, after 5 years of trying to convince people that this isn’t your great, great grandfather’s Buick, GM is punting. GM Authority reports that, starting in 2019, their vehicles won’t say ‘Buick’ anywhere on the outside of the car. The cars will retain the Tri-shield logo and the name of the model, but those unfamiliar with the badge will have no way to tell what they are looking at.

GM claims that, ?The decision was made for global consistency, but is also backed by research that indicates the Buick tri-shield logo is very recognizable on its own,? according to spokesman Stuart Fowle. But the way we see it, removing the name from the back of the car is admitting defeat that there is no easy way to make the Buick name cool, and we don’t disagree. GM could be hoping that the cars will speak for themselves, and that maybe a customer will be so impressed that they will ask around to figure out what they were looking at and be pleasantly surprised.

Car and Driver speculates that an “Avenir” badge could go in the space vacated by the Buick badge on select models. Avenir is similar to GMC’s Denali trim level and denotes the highest level of Buick.

That’s not a bad idea, and it seems to have worked for Hyundai. They did the same thing to a lesser extent when they badged the Hyundai Genesis Coupe as a “Genesis,” separating the upmarket entry from the bargain basement reputation of the Hyundai name. Now, Genesis has become its own brand and Hyundai has a much better reputation than in 2009 when the Genesis Coupe first came out.

GM will not be looking to transition away from the Buick name, but they clearly realize the name itself was doing more to hurt sales than help.