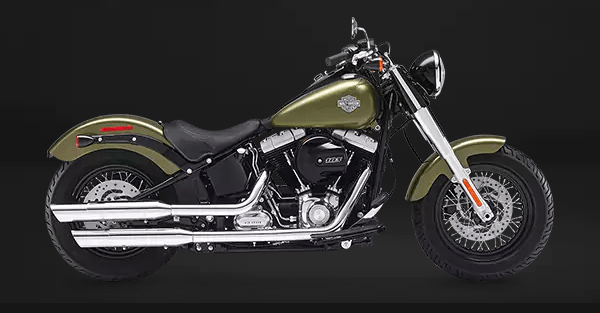 Harley Davidson the National Basketball Association’s Milwaukee Bucks have signed an advertising deal in which Harley patches will adorn the team’s uniforms. How cool is that, as Harley tries to reach a different demographic and cements its bond in Milwaukee, where it got its start way back in 1093.

There’s the off thing, though.

NBA players aren’t allowed to ride motorcycles. The standard NBA contract, as the Washington Post notes, prohibits motorcycle riding. So  the players who  very well may want one of those cool Harleys will have to store it, if they buy one.

Now, it’s true that the players themselves aren’t the intended market — they’re just the vehicle by which Harley can market its brand.