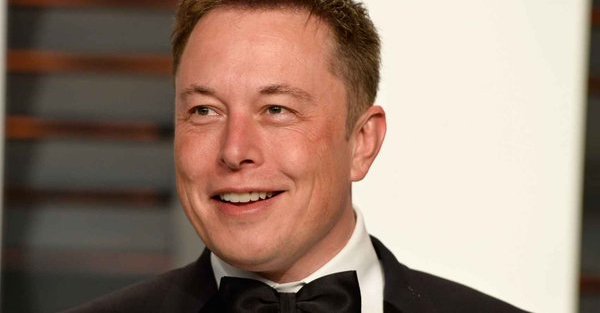 There is no end to how much damage a Twitter account can do to your personal sanity. Tesla’s Elon Musk is living through that particular scenario now after he accidentally revealed his cell phone number to his 16.7 million Twitter followers.

Reportedly, the tweet was intended as a direct message to Oculus CTO John Carmack, but it instead launched out to the public before it was quickly deleted.

A lot of people are wondering if the tweet was part of an attempt by Musk to poach Carmack from Oculus, which is currently owned by Facebook, to come work at Tesla. However, an Oculus spokesperson recently stated that Carmack has no intentions of leaving the virtual-reality company any time soon.

Of course, once Musk’s supposed number was out there people began trying to reach it, but, in typical Elon fashion, there was a voice message awaiting anyone who tried to call the mobile number. According to CNBC, the number would connect callers with a voice message from David Jaffe, creator of God of War, saying:

“By the Gods you’ve done it. Somehow you’ve found your way here to me. I offer you my congratulations and my respect.”

To be fair, that’s kind of what you’d expect when you call the founder of Tesla and SpaceX.