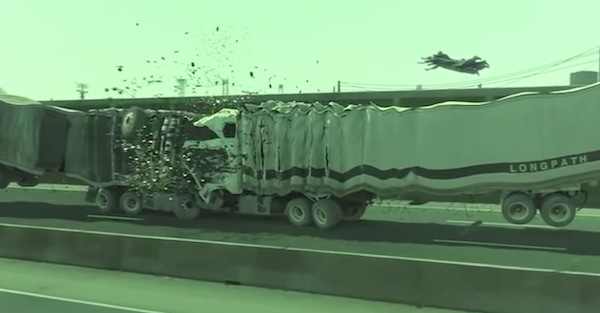 Donut Media is back with another list of awesome car chases from the decade, this time choosing the 2000s. With scenes from movies like The Dark Knight and Bad Boys 2, the decade saw a variety of different movies with vastly different tones hurtling cars down the street, all in the pursuit of entertainment.

The top three came in with 2 Fast 2 Furious, which helped birth an entire nation’s love for tuner-car culture; The Matrix Reloaded, a “meh” movie with an insane car chase that required the production crew to build seven miles of imitation freeway to film; and, at number one, The Dark Knight, this chase scene had everything from rocket launchers to an exploding Batmobile. Tragically, the filming of the chase scene in Christopher Nolan’s superhero epic resulted in the death of a crew member, when a camera car crashed into a tree. A pretty strong reminder that even though a lot of these chases rely on CGI, there is still a good amount of danger involved in shooting them.