Some Ford Fusions were shipped with a 1.4 Million dollar surprise 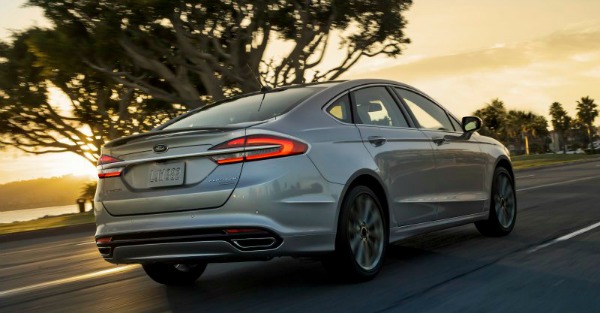 The new car smell has a wonderful distinct aroma of fresh plastic, upholstery and leather. You’ll never forget that smell, but much like the value of that new car, it doesn’t last very long.

Some 22 new Ford Fusions built in Ford’s Hermosillo Plant in Mexico had a little something extra added to that formula making for a slightly more “natural” smell.

It was recently discovered that these cars had their spare tires replaced with about 50 pounds of marijuana. In all, 1,100 lbs or 1.4 million dollars worth was found by the authorities. The cars were likely packed with the drugs right after assembly and before they were loaded onto a transport for the US. They found the marijuana wrapped in foil, plastic and coffee grounds. With no one on the other end to accept the drugs it’s believed this was the work of the former drug cartel boss El Chapo.

By the time the police caught wind of all this, some of the Fusions had been already sold off dealer lots.  A few made it to rental car companies, and one was sold to an 86 year old man.

Check out your spare tire if you bought a new Ford lately.  If you discover it was replaced with a giant bag of weed, just make sure to report all 5 pounds you found to the authorities immediately.