Amid questions surrounding America’s obsession, a driver running from police ends in tragedy 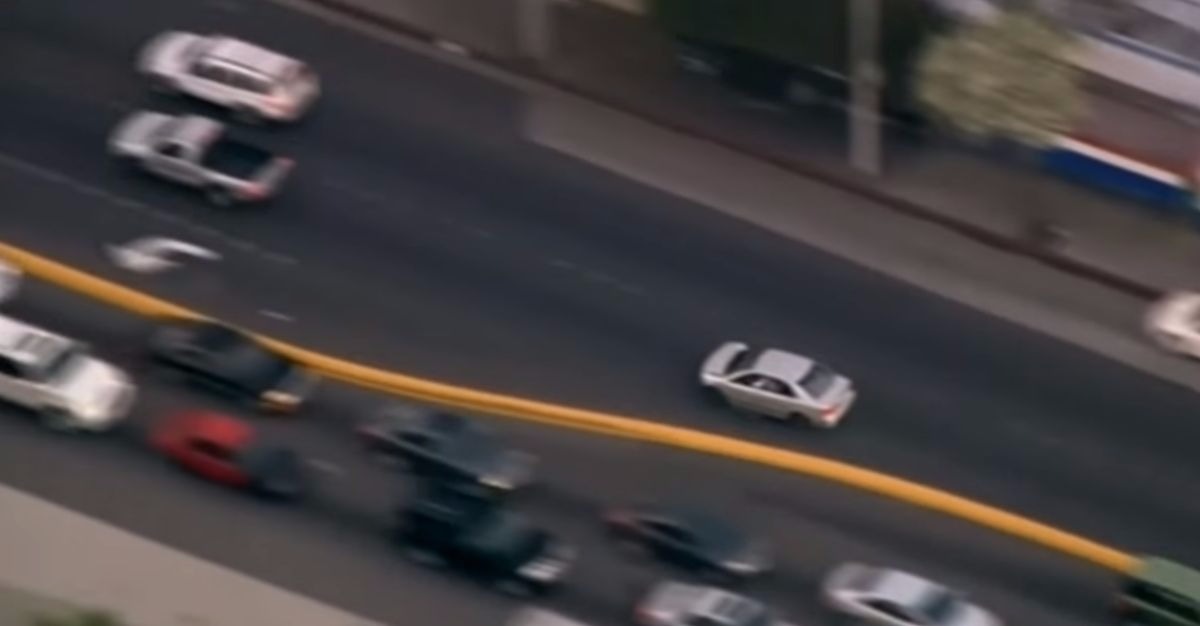 America loves a good high speed chase. It’s one of the few reasons that people will still flock to a TV to watch live if they hear about a particularly intense one in progress. Our obsession is easy to understand. The popularity of live sports is due to the unpredictable nature of a non-scripted competition. A car chase has that and more, adding even higher stakes to the unpredictability and also unites most viewers on the same side. Not many people are rooting for the maniac speeding through neighborhoods to get away clean.

The New Yorker examined this obsession and raises questions about how we treat these events.

There are questions about glorifying the pursuits and questions about how safe it is for police to even pursue cars in the first place. And, as if to prove their point, a recent incident in Chicago ended tragically. Police say a car crashed into an Ohio home, killing a 39-year-old woman and her 7-year-old son in the living room according to an AP report. This incident didn’t even get as far as a chase. Just the specter of the police chasing them down may have caused a driver to panic and crash into the house.

Examining whether media or police can do anything to discourage drivers from trying to run is worthwhile, but there is also a feeling of inevitability. As long as a person committing a crime has access to a vehicle, they will probably think they are the ones who can get away.

Related: A suspect thought his crime was ‘Funny’ after a chase ended in a crash