In a wild piece of dashcam footage, a woman gets stopped by cops for dragging a tree 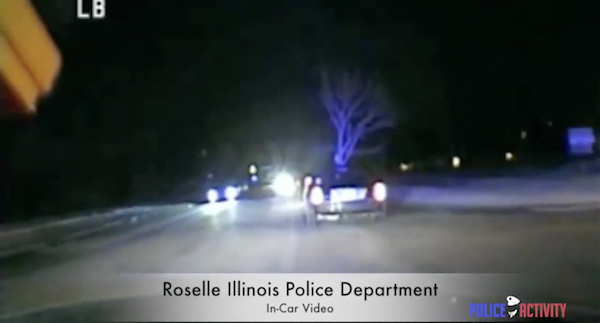 Police in Roselle, Illinois, have now unveiled the perfect piece of dash cam footage, an alleged drunk driver who is indisputably driving around with a tree stuck in her car. Take that, nature.

The YouTube channel that published the video, Peppa Caite, said the driver, Maryann Christy, was cruising the streets with a tree jammed into her grill. Christy was pulled over after some understandably concerned residents phoned in that their was a woman prowling the streets disguised as an Arbor Day mascot.

Police said Christy smelled of alcohol and that she was aware of her botanical passenger; she just wasn’t sure about where exactly she’d hit it.

You will hopefully never get a ticket as entertaining as this one.