This BMW driver goes beyond bad driving to the unthinkable 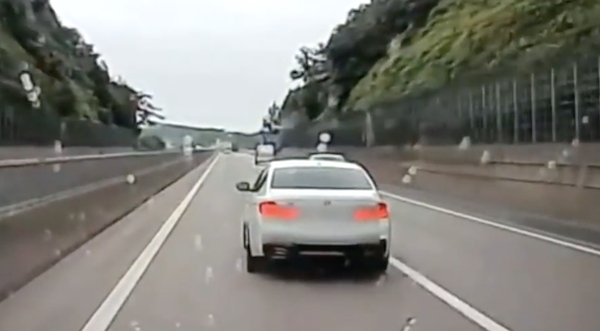 Strap into your seat because we have some terrible news: there is at least one BMW driver that’s a total asshole.

Are you O.K.? Have you recovered?

Good, because this video goes on for two excruciating minutes, where some jerk in a BMW intentionally blocks the left lane of a highway, stopping the ambulance behind him from passing.

Justice would have involve a little bit of paint chipping as the ambulance was forced to scrape past.

Related: [VIDEO] Luckiest Dummies Ever Crash During Attempted Pass In Front Of Ambulance