One of the best automaker and performance tuner partnerships is over 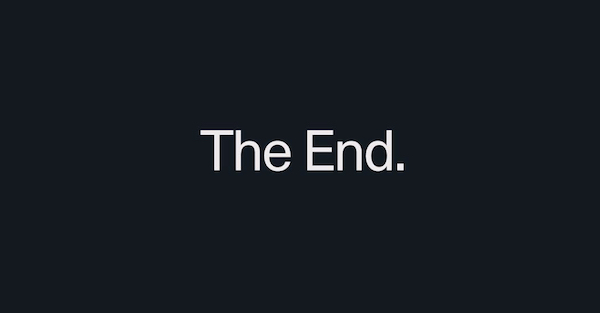 Volvo and Polestar are no longer together, at least not in the same capacity. The two will still be married underneath the gaze of their parent company, Geely. The announcement was made on Instagram Monday with a post that simply read, “the end.”

However, this shouldn’t inspire too much grief. The move is actually incredibly progressive and shows that Geely, and Volvo by extension, are taking the advent of electric transportation seriously. It turns out that Polestar will use its new independence to pivot, focusing exclusively on electric vehicles.

The final Volvo Polestar cars were revealed last month and will be updated versions of the S60 and V60. After a limited run of 1,500 vehicles is complete, Volvo Senior Vice President of Design Thomas Ingenlath will take the newly autonomous auto maker into the future.