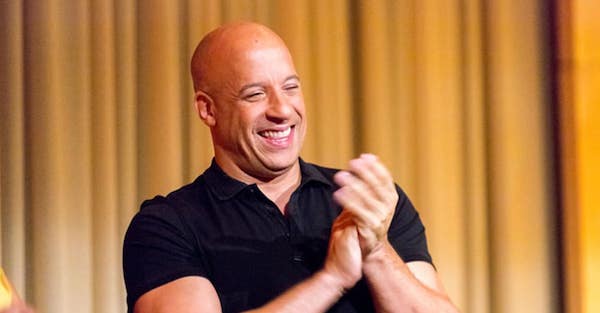 Capitalizing off the success of the recent Fate of the Furious movie, leaders of the franchise are launching a new venture, Fast and Furious Live.

The new show will begin in January of next year and documents an arena tour that is equal parts Evel Knievel and Hollywood blockbuster. Executive producer James Cooke-Priest said,

“This is set to be the most spectacular live-automotive production in history.”

That’s a tall order, even for a studio darling that made over $1 billion with its most recent installment. The live-show format for the new show has the potential to be a huge success, reminiscent of Amazon’s The Grand Tour; it could also play as gimmicky, making it seem like a “you had to be there to get it” type event, think monster truck rally.

Either way, Vin Diesel is excited and who has the heart to take that away from him?