This is our first look at Fast and Furious Live 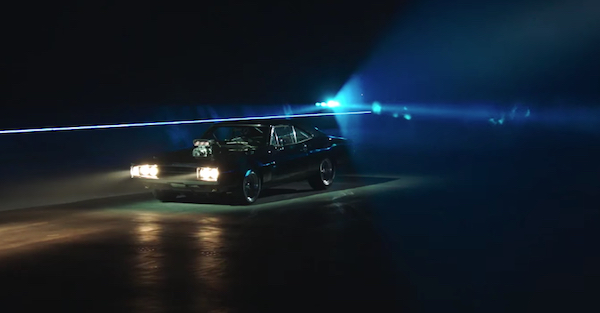 “Fast and Furious Live” is sensory automotive sensory overload, and it looks fantastic!

The show, which features over 40 vehicles (including a submarine!) will open at the O2 Arena in London this Thursday before taking a jog around Europe, visiting 23 arenas in 14 European countries.

Nicki Shields took some time to visit the set of the live show and give the rest of us a brief behind-the-curtain glimpse at the new show.

Series star Vin Diesel seemed happy with the final results and even went as far as to say that he believed the late Paul Walker would have enjoyed the show as well,

That little movie that Diesel mentions is, coincidentally, one of the highest grossing film franchises in history.

Unfortunately, there are still no tour dates set in the U.S., but hopefully the show will take off overseas and we won’t need to wait long!