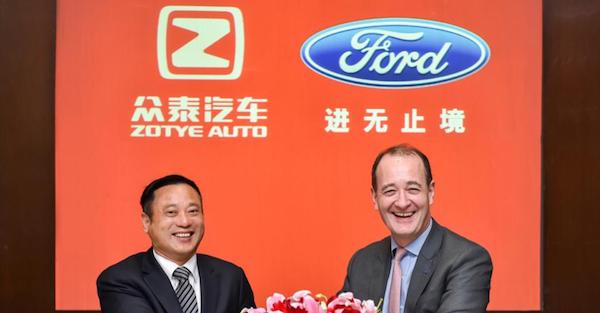 Ford CEO Jim Hackett said that his company will not give up on the future of the car, and that the Ford Motor Company will not be moving forward with any “dumb cars.” The statement, given at Michigan CEO Summit, indicates that Ford will be further embracing smart car features.

The direction was further telegraphed by a partnership to produce battery-powered cars in China and suggestions by Hackett that Ford will begin connecting cars with the internet.

TheTruthAboutCars.com reported that Ford is apparently also looking into self-driving capabilities, opening up the company to several partnerships in an effort to field an eventual product.

Hackett is attempting to balance the company’s automotive pedigree with the promise of one day fulfilling the role of an advanced technology company. It’s clear that Ford will never stop manufacturing automobiles, but those cars will be getting smarter and more connected to the digital world around them.