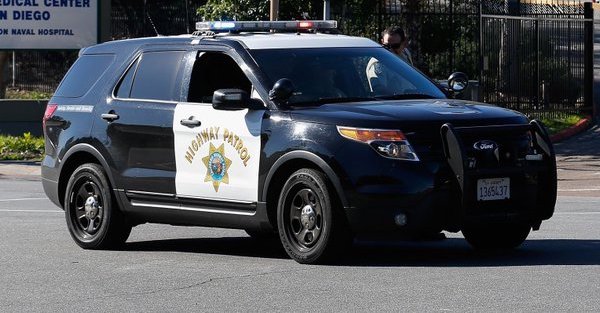 As if they didn’t already have enough on their plate, police are now faced with the dangerous threat of carbon monoxide.

Some Ford Explorer Police Interceptors have been pulled off the road as a result of the gas leaking into the cabin, putting the officers and any passengers in the cars in extreme danger. Ford believes the monoxide leaks are caused by holes drilled in the chassis to let wiring through for the emergency lights and isn’t taking responsibility because the modifications allegedly occurred after the cars were sold.

That doesn’t mean that the consequences of this hazard are any less real though. According to Autoblog, Officer Brandy Sickey from Henderson, La., blacked out just before she crashed her Explorer. She was understandably shaken from the ordeal,

To give credit to Ford, they are fixing all of the affected vehicles regardless of the vehicle’s age, mileage, or aftermarket modifications.