Tyrese accuses The Rock of stealing the Fast franchise spotlight 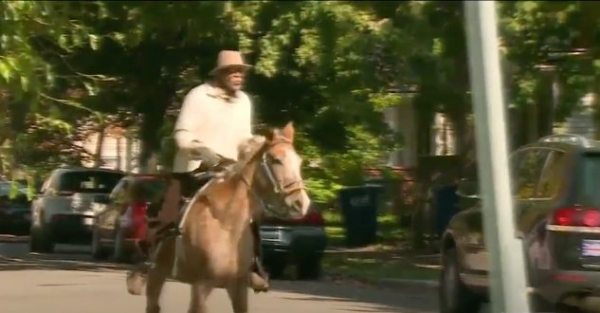 It’s a Fast & Furious feud. It’s a street race of words, and a drag race of Instagram shade. It’s Tyrese from the surprisingly resilient film franchise yelling at Dwayne “the Rock” Johnson on social media.

No, it’s not particularly important, but it is interesting to watch Tyrese spell out his grievances in long-winded, punctuation-phobic Instagram posts.

Tyrese is apparently upset with the Rock for staring in a spinoff movie as his law-enforcing character, Luke Hobbs. There is allegedly some sort of Fast & Furious bond that prevents standalone movies from individual cast members. The Rock apparently missed that memo.

The Fast & Furious star is also upset because the FF9 has been delayed until 2020, which, even though it does kind of suck, isn’t all that uncommon. Movies are delayed all the time.

#PSA Congratulations to @TheRock and your brother in law aka 7 bucks producing partner @hhgarcia41 for making the fast and the furious franchise about YOU – And like you, DJ even if they call I will not be deleting this post – Gn folks see you in 2020 April #FastFamily right? Nah….. it's about #TeamDewayne #3yrs will it be worth the wait? #NoShaw just Hobbs will this be another #BayWatch? Guys guys just relax I'm just a passionate film critic

This whole thing will be worth it though to see the Rock try to defend Baywatch.