The Chinese want a piece of Detroit, and have made an offer for a big auto company 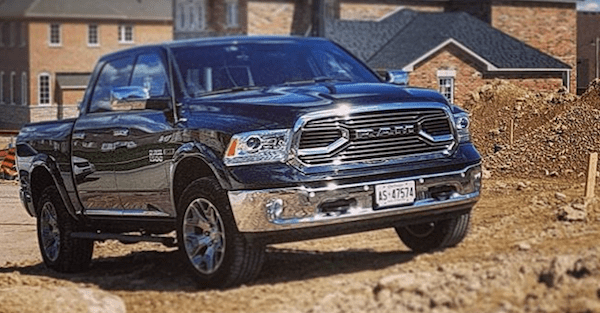 When you think of the big three in Detroit, GM, Ford and Chrysler you think America. The auto business in Detroit is just as American as baseball and apple pie and even after going through tough times represents the center of one of the largest industries in the world. The now, Fiat Chrysler Automobiles, or FCA, may once again be changing owner and this time, the Chinese want a piece of that American pie.

FCA has been for sale by owner for the last two years but hasn’t had any serious offers until now. According to Automotive News, multiple offers above fair market value have been made but so far all have been refused.

Some independent sources have reported that FCA executives have traveled to China to meet with “Great Wall Motor Co,” and Chinese delegations were in Auburn, Michigan last week visiting FCA headquarters.

If these deals don’t pan out for whatever reason don’t take it as a sign this is all over. Chinese companies are under pressure by their government to expand outside of China and to acquire foreign companies. Purchasing a company like FCA with its global network and very profitable products like Ram and Jeep is exactly what the Chinese are looking for. CEO of FCA, Sergio Marchionne has made the company very attractive in the last few years by streamlining operations and revamping its lineup by eliminating slow selling smaller sedans and going all in on more popular pickups and SUVs. Soon we will see the return of the Jeep pickup and there are plans of a larger luxury Jeep SUV set to compete with the likes of Range Rover and Mercedes-Benz.

Marchionne has made it clear that if someone shows up with a big enough check the company is theirs. Stock price of FCA is up 8.5% with investors confident a sale is coming in the near future. Only time will tell how the American public would react to one of the most Iconic brands being owned by the Chinese. The general public generally thinks of Fiat Chrysler Automobiles as good old Chrysler so if they keep the products and marketing the same most won’t even know.