Say goodbye to two of the best Cadillacs currently on sale 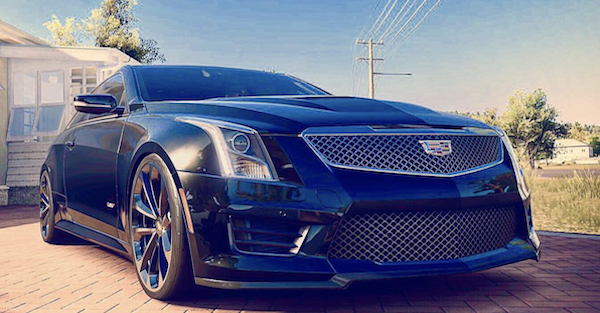 Sales numbers for Cadillac’s two small to mid size sedans the CTS and ATS have plummeted and Caddy has had enough.

In 2019, they will let these cars die and replace them both with just one car called the CT5. The writing has been on the wall for a few years now if you just look at sales numbers. When the 2nd generation CTS ended in 2014 they finished the year with 31,115 units sold. The next year should have been big with the completely redesigned CTS being released, but instead the decline started with not even 20,000 being sold. The ATS had an OK first full year in 2013 with 38,319 units sold but has dwindled all the way down to being on pace to hit about 15,000 this year.

These numbers, along with the fact that everyone wants crossovers and SUV’s, has forced Cadillac to consolidate. This is what Johan De Nysschen the President of Cadillac had to say according to Reuters:

?We have to re-balance our sedan portfolio.?

The current XTS will join the CTS and ATS sedans in being replaced by the CT5 according to the same Reuteres report. The CT5 and another, unnamed small sedan will be built in the Lansing, Michigan factory currently producing the ATS and CTS.

The CT6 will be Cadillac’s larger sedan. In the end, a lineup of a CT5, CT6 and whatever they call the smaller sedan wouldn’t be a bad move. We will also be seeing more electric and hybrid cars from Cadillac by 2020 and the addition of the XT4, which is a compact SUV made to compete against the BMW X1 and Mercedes GLA.

As long as you can order each one with a V badge somewhere on the car and a Corvette engine we’re all good.