The classic BMW roundel is not what it seems to be 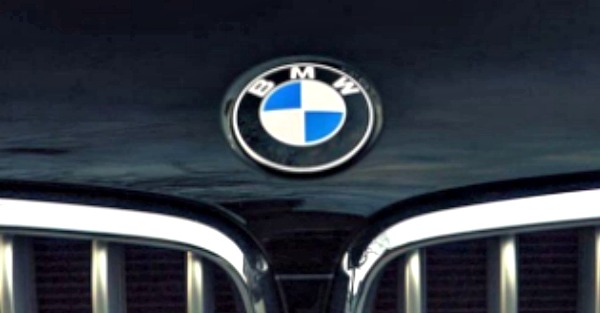 But it’s an honest mistake because, according to the New York Times, the company even assumed it was a prop as well. In fact, it seems that the only person to know the true story works at the BMW Museum in Munich, Germany. Shout out to Anne Schmidt-Possiwal!

Stephen Williams, author of the piece in America’s paper of record, set out to uncover the facts behind the logo after visiting the museum in Germany. He and his editor contacted Dave Buchko, spokesperson for BMW, to ask about the roundel.

Turns out the misconception comes from a 1929 advertisement showing the roundel next to a plane, which presumably just mesmerized the world. In actuality, the logo was registered in 1917 and represents the colors of the Free State of Bavaria. Buchko later pointed this out in an email with Williams’s editor, citing a history book.

Related: Rolls-Royce is so luxurious even it’s hood ornament has a weird theft deterrent feature