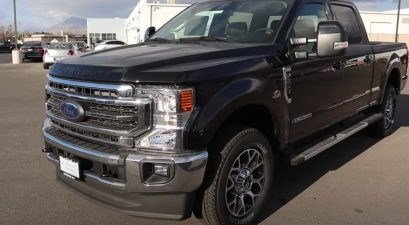 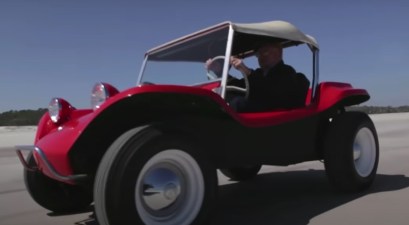 These VW-Based Kit Cars Will Definitely Grab Your Attention 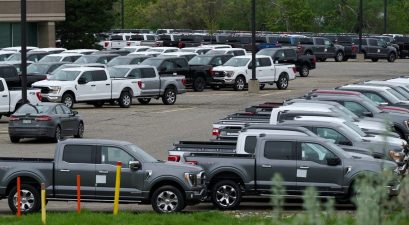 The Global Chip Shortage Could Last Longer Than Expected. What Does That Mean for Car Sales? 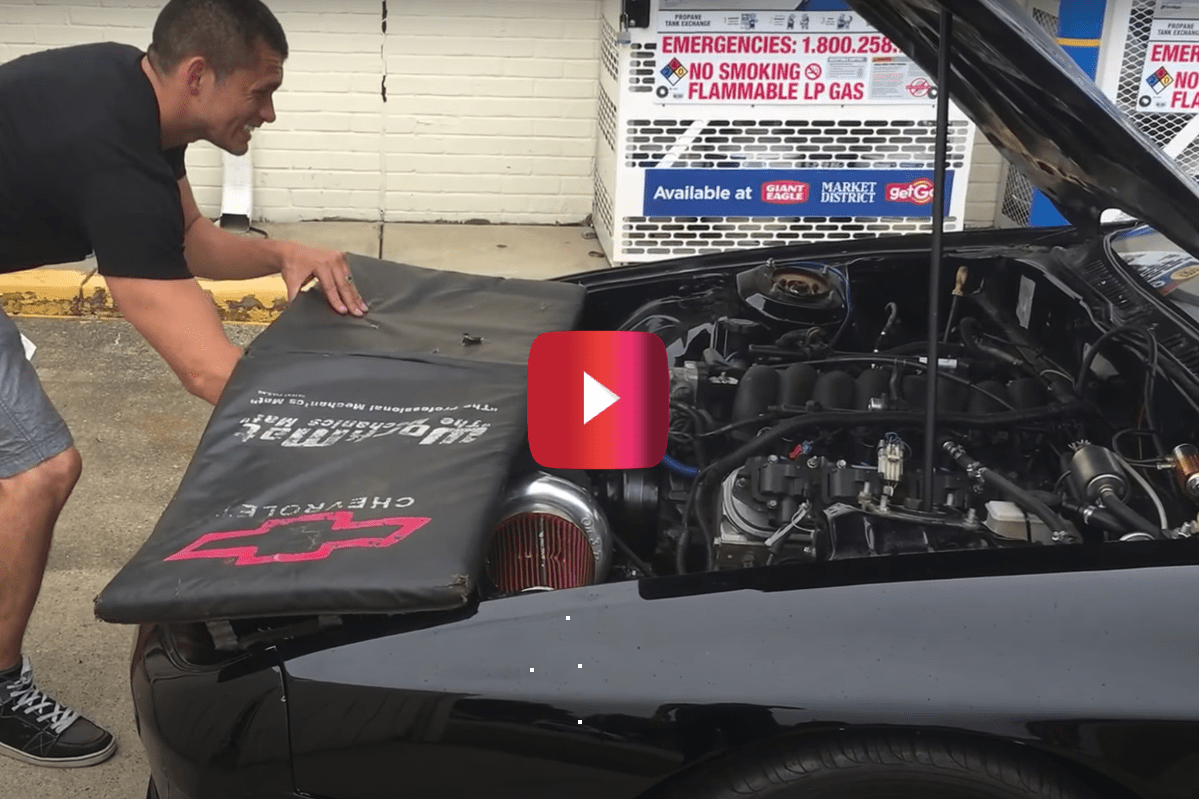 Engines are powerful creations. They’re meant to be respected and handled with care. Whether you’re a mechanic, car enthusiast, or average joe, you should at least know what not to do when dealing with an engine. If you don’t respect your engine, it could make you pay a hefty price.

The engine is part of your powertrain, one of the most important components of a vehicle, along with the transmission and drivetrain. The main purpose of an engine is to convert energy using pistons, cylinders, gas, and a spark, transfering that energy to move your vehicle and expel harmful emissions simultaneously. To the untrained eye, this process seems seamless, instant, and easy, but there are a lot of different moving pieces that go into your engine (both figuratively and literally).

There are two main rules when dealing with an engine as a driver or car owner. 1. Never run an engine cold. 2. Never ever remove a radiator cap while the vehicle’s engine is still hot.

This video is a perfect example of what you shouldn’t do.

When dealing with engines, you have to remember how hot they can potentially get. Combustion occurs within an engine, so technically, you’re dealing with one of the highest strengths of energy accessible to the common person when popping your hood. You wouldn’t try to change a lightbulb with the power on. So, why on Earth would you go anywhere near your engine while it is still all worked up from doing its job?

Engines are meant to run, but they do need the occasional maintenance and tuning. That being said, this is usually meant for professionals, because they have the potential to be so dangerous. Why? The extreme heat that engines produce makes the liquids under your hood heat up as well.

Ever lifted your hood after a drive and noticed a burst of warmth? Imagine the liquids and chemicals that have been next to that heat for your entire drive. No matter how short or long the drive, once your vehicle has warmed up, the fluids in your vehicle have warmed up as well. How hot do these fluids get? Hot enough to send you to the ER if you’re not careful.

In the video, the gentleman seems to know what he’s doing, but he makes a crazy mistake. Maybe he made the video with the intention of showing us the dangers of mishandling parts near an engine. The man claims the car’s engine overheated before he removed the radiator cap, which makes this gesture even more insane.

He uses a glove and rag to remove the radiator cap, and the coolant instantly spews out like a volcanic eruption. The guy was able to quickly get away, seemingly unharmed, but that could have ended very badly. Imagine getting an eyeful of hot coolant. Not smart. Before you mess with anything under your hood, make sure you know the dos and don’ts, or you could end up in a hospital.

This article was originally posted on August 16, 2019.