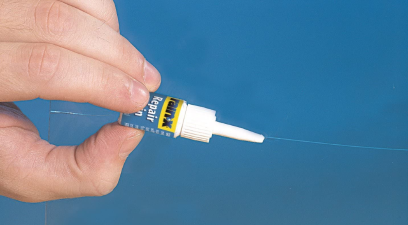 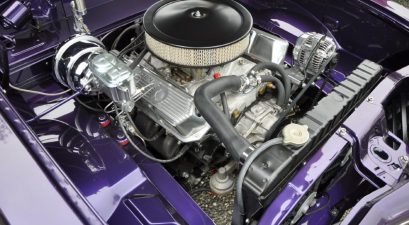 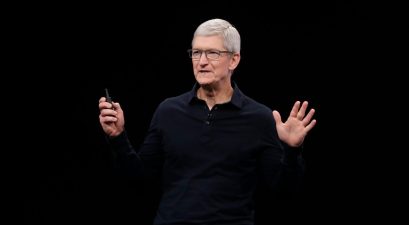 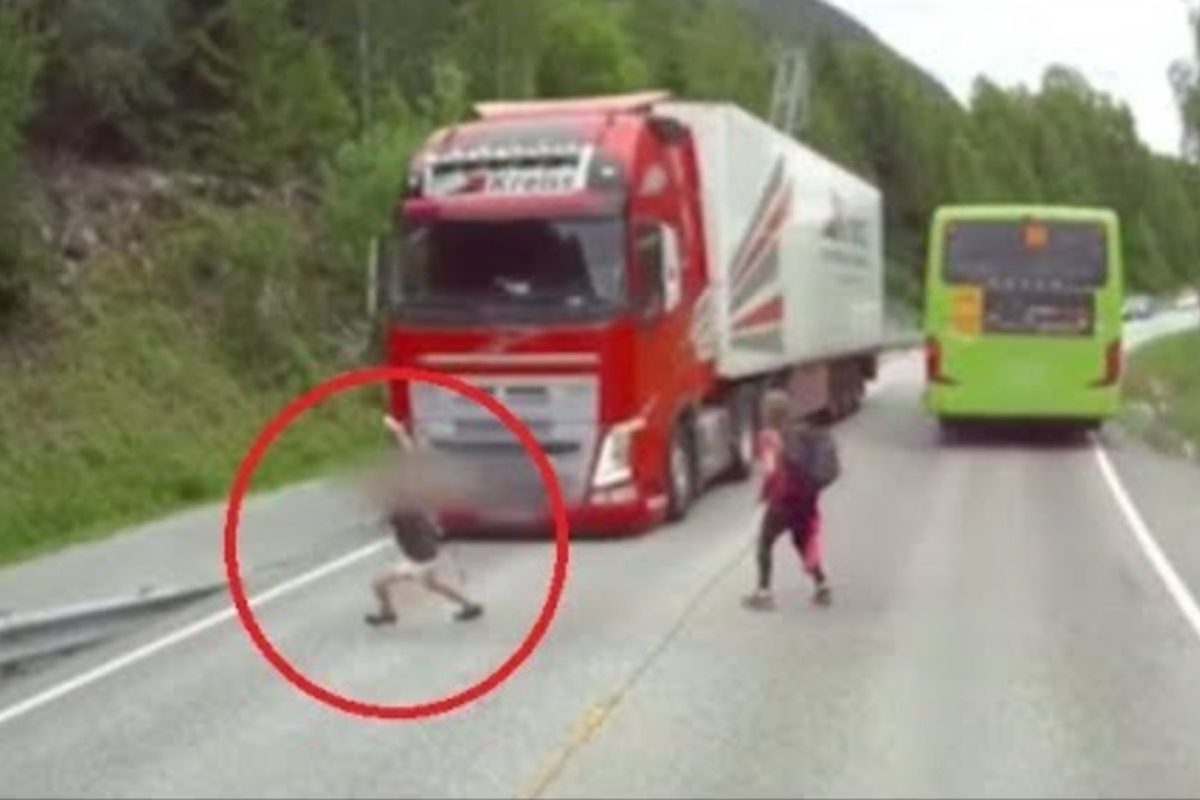 Whether or not Volvo Trucks is your favorite heavy-duty truck brand, there is no denying that the Sweden-based manufacturer’s automatic emergency braking system (AEB) is a literal life saver. Especially after watching the above video.

Since the AEB system was developed several years back, there have been a number of YouTube videos that show its effectiveness. But, most of those videos were filmed in safe testing environments. Nothing really demonstrates just how effective the preventative braking system is quite like the above incident from November 2017.

The video starts with a bus dropping a couple of kids off at a stop and almost ends with a passing Volvo truck completely flattening a young boy. The trucker barely has time to react, while the kid runs as fast as his tiny legs can manage in an attempt to avoid the massive semi. The first time watching the video, you instinctively want to look away, because it looks like the little guy is done for. Thankfully, we’re all able to breath a sigh of relief in the end, as the truck stops on a DIME.

Now, following the video’s release, many praised the trucker’s quick reaction time, and rightfully so. That’s some masterful brake application right there. But, you could be a trucker with the the reflexes of Superman, and you’d still be at the mercy of the truck’s brakes. That’s where Volvo’s AEB system comes into play.

So, how does the system work?

Basically, the AEB technology uses a camera, radar, and control unit to detect the smallest of incoming objects, be it another car or a kid crossing the street. Initially, the system alerts the trucker of the object’s existence via a red LED light on the windshield. If there is no reaction from the driver, a flashing light and an alarm go off. Finally, if the driver still doesn’t react, the emergency brake is activated to prevent a collision.

While the system was developed to mainly prevent rear-end accidents, it’s clear that it does much more than that.