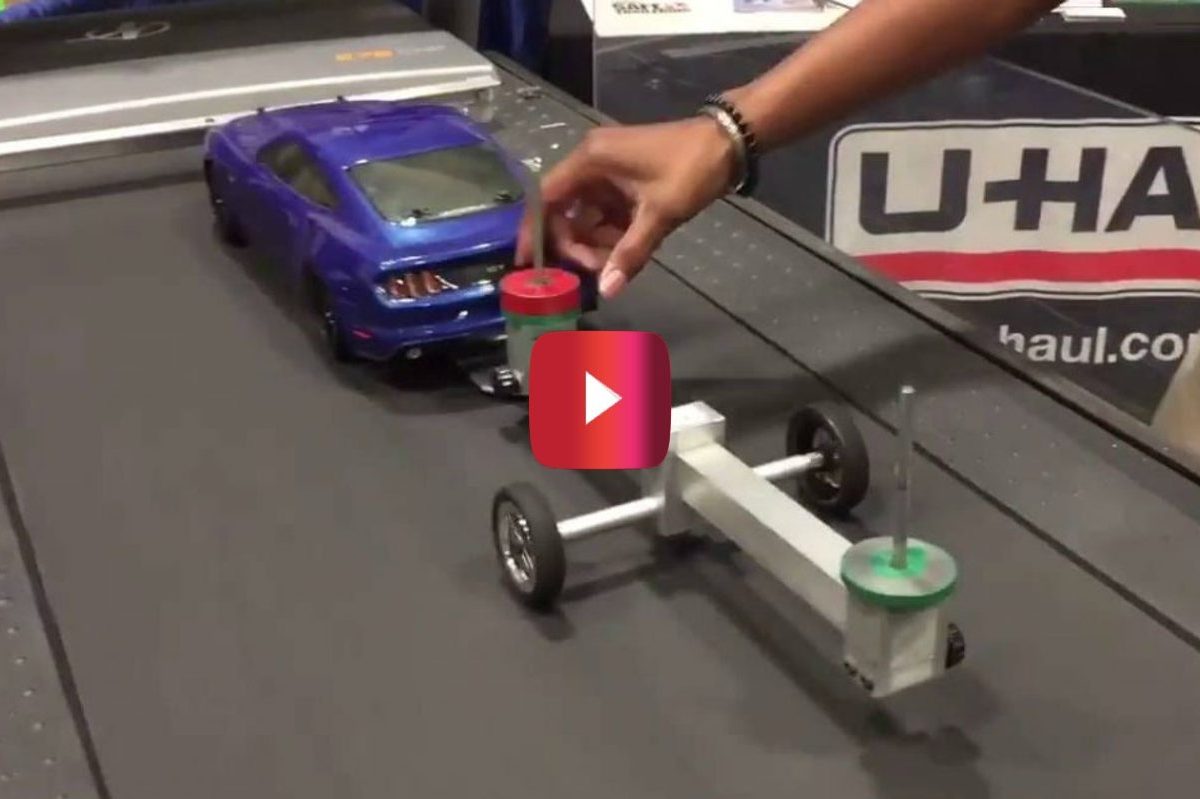 You can rent a trailer for only about $30, but not knowing how to load it properly can cost you thousands.

If you?ve ever rented a trailer for moving or hauling trash to the dump, you already know how important it is to properly distribute the load. Or at least you should. Sadly, there are many folks out there who find out the hard way just how important weight distribution is when it comes to towing safely. We’re gonna go ahead and assume you don’t want to be among those people. That’s where the below video comes into play.

It was originally posted by the Ontario Police Commercial Vehicle Committee in 2016, but it is just as important today. Even as most modern trucks and SUVs offer some sort of trailer sway control, knowing how to properly load a trailer can save your property, and your life. So watch and learn.

The surprisingly simple and scaled-down demo shows a car driving on a treadmill followed by a trailer with movable weights. With the majority of the load weight distributed in front of the trailer?s axles, the car and trailer remain under control when a push (like a crosswind) is introduced.

Slide the balance of weight distribution behind the axle, and things get out of control quickly. If you?ve ever seen a truck and trailer fishtailing down the interstate, improper weight distribution is almost certainly the cause. It isn?t surprising that the demonstration was put on by U-Haul, which has a load line on its rental trailers.

Just in case this ever happens to you, though, a fishtail can be stopped by letting off the gas slowly; slamming on the brakes will make the situation worse. Hey, the more you know.