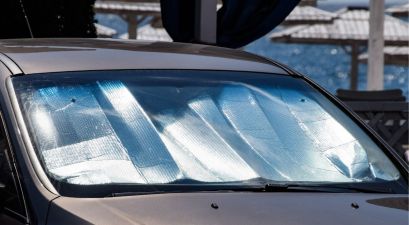 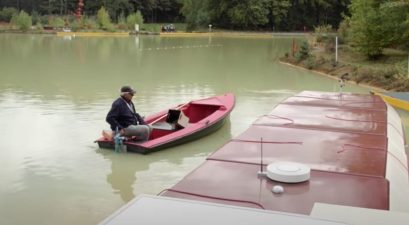 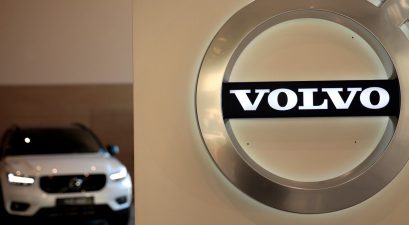 Volvo Will Make Only Electric Vehicles by 2030

There are a number of different ways to turn a minor disagreement on the road into a full-blown, escalated road rage nightmare. Pulling out a rocket launcher and pointing it at another vehicle that pulls up alongside you? Yeah, I would say that’s definitely one way of going from zero to 100 REAL QUICK. Of all the instances of road rage gone too far, this would easily have to be at the top of the list.

Thankfully, the above incident was only all in good fun, or it probably would’ve been the top news story of the year. According to the YouTube video description, two soldiers in a Middle Eastern combat zone decided to create a funny “road rage” video in their downtime, featuring an M72 LAW rocket launcher that was apparently recovered after being reported stolen.

Read More: If You’re Going to Be Stupid and Road Rage, Just Don’t Run into a Guy Like This

Now, it’s pretty obvious that this whole thing is a set-up right from the jump, but for the sake of ridiculous argument, let’s examine a few of the ways why trying this in real life would have absolutely catastrophic consequences for everybody involved. Forget all of the obvious criminal repercussions, and let’s just look at it from a logistically flawed perspective.

For one, if you’re shooting a rocket launcher from that range, you’re not just blowing up your target, but yourself in the process. You don’t have to be an explosives expert to know that. Now, had the dude wielding the launcher actually fired, not only would he have demolished the guy giving him the finger, but he and his cameraman would’ve been toast as well. On top of that, you can’t exactly hide a rocket launcher. What I’m saying is that it’s not something you would put in a glove compartment. So, even if another driver did have a problem with you, they certainly wouldn’t let you know about it.

Now, with that logic, it might seem like I’m saying that the best way to avoid road rage is for everyone to drive around with rocket launchers in their cars. Which, obviously, I’m not. There are probably at least a few people out there crazy enough to pull it off. Actually shooting a rocket at a car, I mean. And, if I had to guess, all those people live in Florida.