Where Does the Term “Poop Deck” Come From? 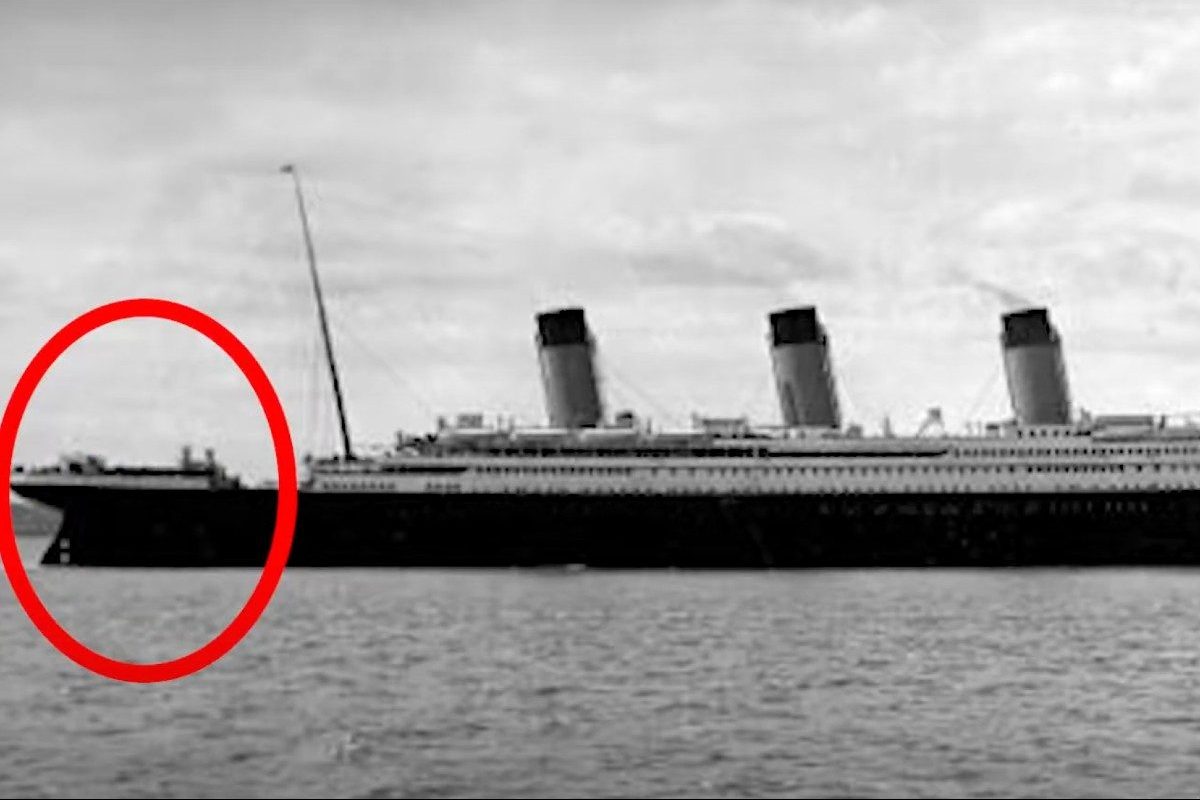 You may have heard the phrase “swabbing the poop deck” on a variety of different nautical-themed TV shows and movies from time to time. Unless your career revolves around sailing ships, it’s unlikely you’d hear it anywhere else. However, have you ever wondered what exactly the poop deck is, or why it has zero relation to the restrooms on board?

It’s actually an old naval term that dates back centuries ago. As a matter of fact, these seafarers came up with quite a number of unique terms in regards to their ships. If you’ve never researched the information, let’s take a brief look at the history of this interesting phrase.

The Origins Behind the “Poop Deck”

The name “poop deck” actually derives from the French word “la poupe,” from the Latin word puppis, which means stern. It refers to the deck that forms the roof of a cabin built in the rear part of the superstructure of a ship. Normally, it would lay on top of the captain’s cabin.

The poop deck provides the highest point of elevation, which is perfect for observing both the front and back of the vessel. Directly in front of the deck, you’ll find the quarterdeck, where the helmsman would steer the ship. The main deck of a ship is located in front of the quarterdeck. To simplify, the poop deck is essentially just the upper deck in the rear of the ship.

Since we’re talking about the back, we might as well talk about the front of the ship. This area is referred to as the head. Now, since the wind blows from the back of the ship in order to catch the sail properly, the front of the ship served as the ideal place for the sailors to relieve themselves. That’s why people, even today, will use the term “head” when talking about the bathroom. Interesting enough, the head means exactly what you might think the poop deck should be.

If you’re enlisted in the Navy, you probably know exactly what I’m talking about. Tons of nautical phrases get thrown around by shipmates, as lots of this terminology has stuck around throughout the years. That’s your daily dose of history for the day, so I hope you learned something new!