Mr. Horsepower: The Popular Auto Shop Mascot Has Been Around for 80+ Years 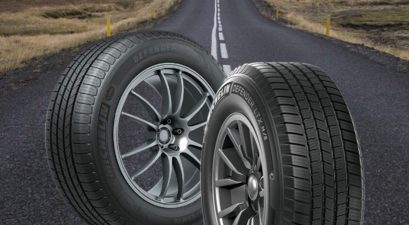 7 of the Best Light Truck Tires That Money Can Buy 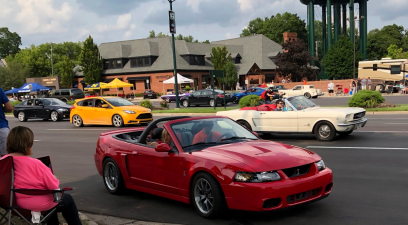 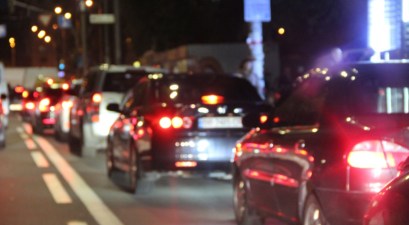 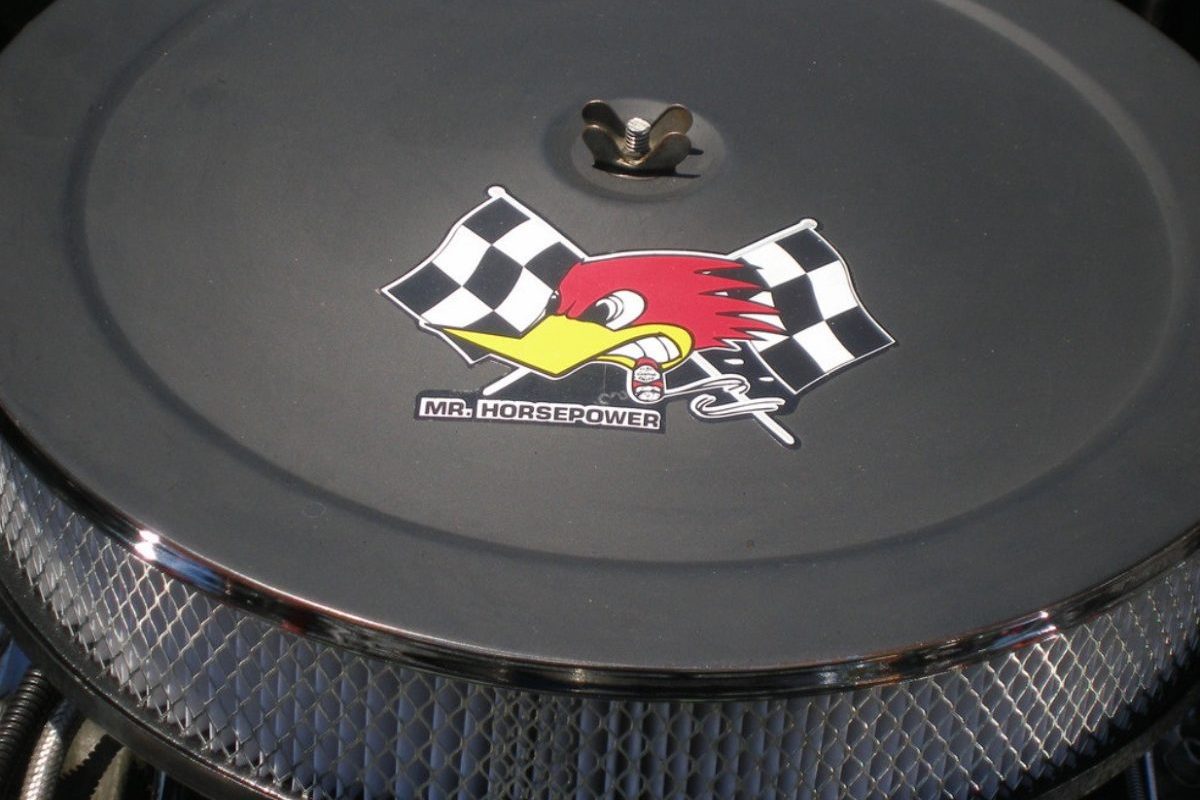 Auto shops are a dime a dozen. Some names, however, leave a lasting impression on car culture. Certain brand names hold weight and are recognized nationally, and sometimes internationally. Mr. Horsepower is one of those names.

The Mr. Horsepower logo is unforgettable. Established in 1931, the Clay Smith Cams automotive shop chose a logo mascot that would cement itself in the hearts and minds of both customers and fans for decades to come. The mascot is a bird with mooneyes resembling Woody Woodpecker smoking a cigar. It often features two crossed checkered flags in the background. The Mr. Horsepower logo is actually meant to be a caricature of the hot rod legend Clay Smith himself.

Clay had loved cars since he was a boy. At a very young age, he was able to convince Kansas racing driver Pete Bertrand to allow him to work at his car tuning shop in Long Beach, California. Clay became an expert in engine parts over time. After Bertrand died an untimely death due to pneumonia in 1942, Clay decided to keep his company alive and take over for Pete.

Smith did an amazing job with Bertrand’s company, producing high-performance engine parts and specializing in engine camshafts. Smith’s most memorable contribution to racing was his part in Troy Ruttman’s Indianapolis 500 victory. Smith died in the pits of a race track doing what he loved. His brand and logo will live on forever.

The Mr. Horsepower logo has been featured in numerous movies and video games. It is sold on long-sleeve t-shirts, hoodies, trucker hats, stickers, floormats, die cuts, steering wheels, license plates, auto parts, and just about anything else you can smack a logo on. Not only American muscle car customs like Chevrolet and Ford rock the well-known logo, but Japanese customs such as Honda and Toyota pay homage as well.

After years of work and a proven track record of excellence, the Mr. Horsepower decal became common to genuine hot rods. The logo is so iconic that there is an online retailer specifically dedicated to selling new products, such as apparel and collectibles, sporting the Smith caricature. The Mr. Horsepower mascot has earned its place amongst famed car culture characters like Rat Fink. Speed shops may not be what they use to, but if you spot Smith’s Mr. Horsepower, then you know the owner is shooting for the golden standard of car care and performance.