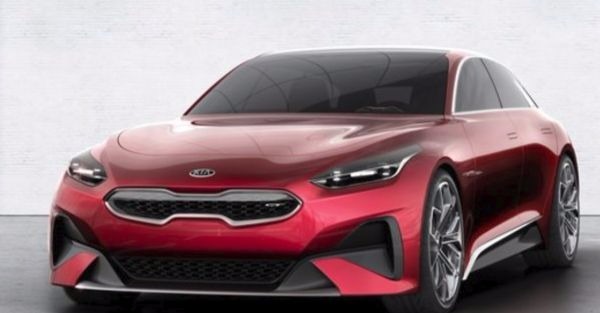 Korean automaker Kia surprised the auto industry earlier this year when it released its Stinger sports car at the Detroit Auto Show. Now, Kia is at it again as the company recently took the cover off of its new Proceed Concept.

?The idea behind the Proceed Concept is the same idea that?s behind all of our concept cars ? it?s to challenge people?s perceptions of Kia and start conversations around what is and what could be,? said Gregory Guillaume, Chief Designer Europe for Kia Motors. ?Because that is what Kia?s power to surprise is all about.?

While the Proceed Concept looks like a wagon to many people, Kia has chosen to market this vehicle as an extended hot hatch. Sitting low to the ground, the sleek lines of the Proceed Concept flow elegantly to the back, evoking a sense of speed and grace that isn’t typically associated with Kia vehicles.

The Proceed Concept also benefits from aggressive 20-inch wheels, a unique Lava Red exterior paint job, and the brand’s infamous “tiger nose” grille design. What’s more, the cabin features seats that are covered in black elastane fabric, which have been trimmed by hand to create a rippled effect. Those seats are further complimented by a high-tech instrument panel and hand-painted fabric door liners.

Sadly though, the Kia Proceed Concept likely will not find its way to the United States. Instead, it will be used as a preview of future designs that Kia eventually plans to release in Europe.