Is this the end of the road for Skip Barber Racing School?

This 157-Foot Gold Superyacht Is the King of Any Dock 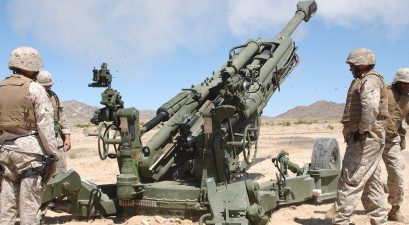 Do You Know These Facts About the Howitzer Artillery Weapon? 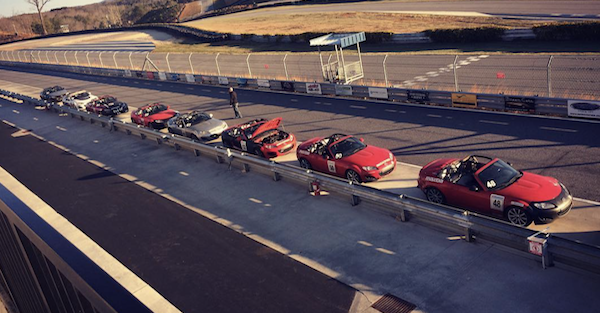 The iconic Skip Barber Racing School has filed for chapter 11 bankruptcy.  This happened Monday in the New York Southern Bankruptcy Court and will set off a chain of events that most hope will end in a purchase of the distressed company and ultimately a continuation of what the school has been for over 40 years.

Founded by multiple SCCA Champion Skip Barber in 1975, the school started off by using two borrowed Formula Ford race cars. Since opening its doors, the school has churned out more champions in Motorsports than any other school like it. Looking at the endorsement page on their site, you wonder how this all came about. The list includes multiple Andretti’s and celebrities like Tom Cruise and Al Pacino. The school’s programs include teen safety & survival, driving school for the whole family and racing school for beginner and advanced racers.

Skip sold the company in 1999 to a group of investors led by CEO Michael Culver, who is a former sports car racer himself. The filing claims the school has $1-10 million in assets but liabilities in the $10-50 million dollar range. Although there are many creditors involved, the highest according to TheDrive.com, is Lime Rock Park, the school’s old home track. They are claiming a debt of $1.225 million in past due track rental fees. Thedrive.com also says the school’s cars are worth almost $1.5 million, auto parts come in at $1.6 million and the name and course curriculum is worth about $2 million.

Like many recreational type businesses, the Skip Barber Racing School was hit hard during the recession that started almost ten years ago. At about $4,000 for a three day course, it’s easy to see why people decided to hold off when homes were being foreclosed on, jobs were lost and the country as a whole was in financial trouble.

What’s next for the racing school may not be all bad. Filling for chapter 11 means the business can still be run and operated while the court proceeds are going on. If they had filed for Chapter 7, all assets would have been liquidated and the school would be no longer. Culver said to Autoweek that he sees the bankruptcy as an, “Opportunity for us to clean up the balance sheet,” also adding, “I think we’ll have a huge amount of interest.” Culver is shooting for a sale or decision in 60 days so we will know the school’s fate soon enough.

Lots of questions are still unanswered, but for now, the school is continuing to operate and they have not listed any of the financial troubles on their site.  Lets hope they pull through with a win.

Related: You need ice in your veins to test the ultimate driving school