American’s lovefest with F-150 played out in video

This Hot Rod Semi Is Powered by a Cummins Diesel 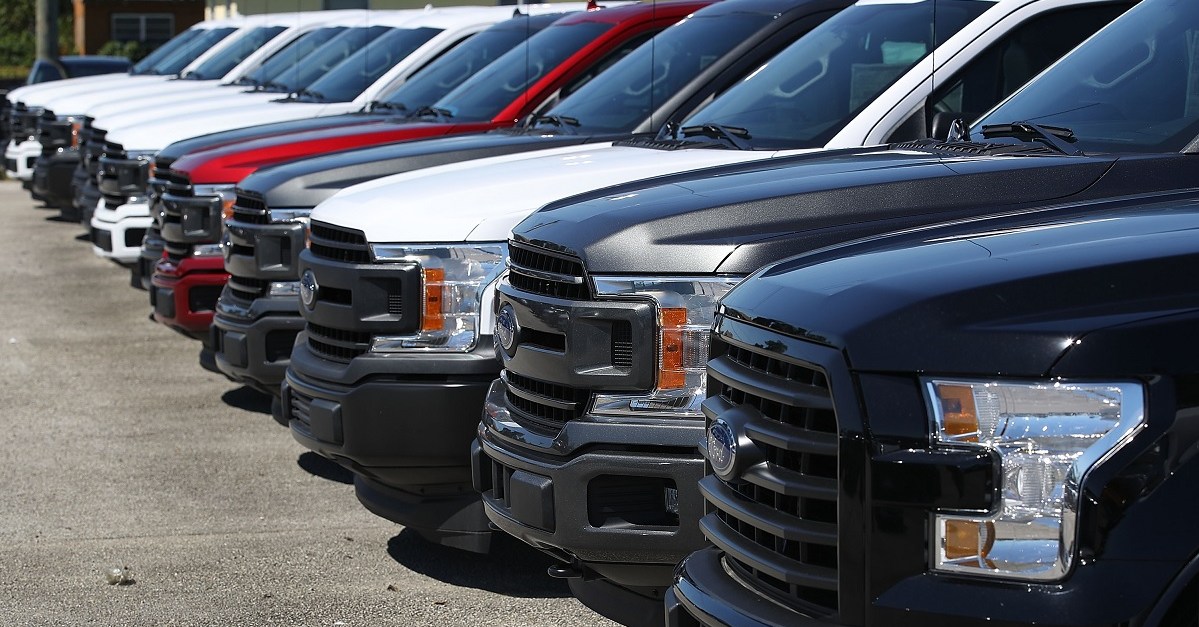 Americans have an infatuation with pickup trucks. What else explains all the songs written about a truck? It’s a symbol that stands for independence, strength, working and playing hard, getting dirty and not caring.

Once you get past the first minute of hype, the video is actually pretty interesting, delving into the history of Ford’s line of trucks. Didn’t know the first truck was called the Model TT after the Model T on which it was based.

Ford led the way in innovation of the pickup, introducing 4-wheel drive as a factory-built feature and designing new suspensions that could handle what drivers were dishing out.