One writer thinks Virginia’s controversial $40 tolls are the future 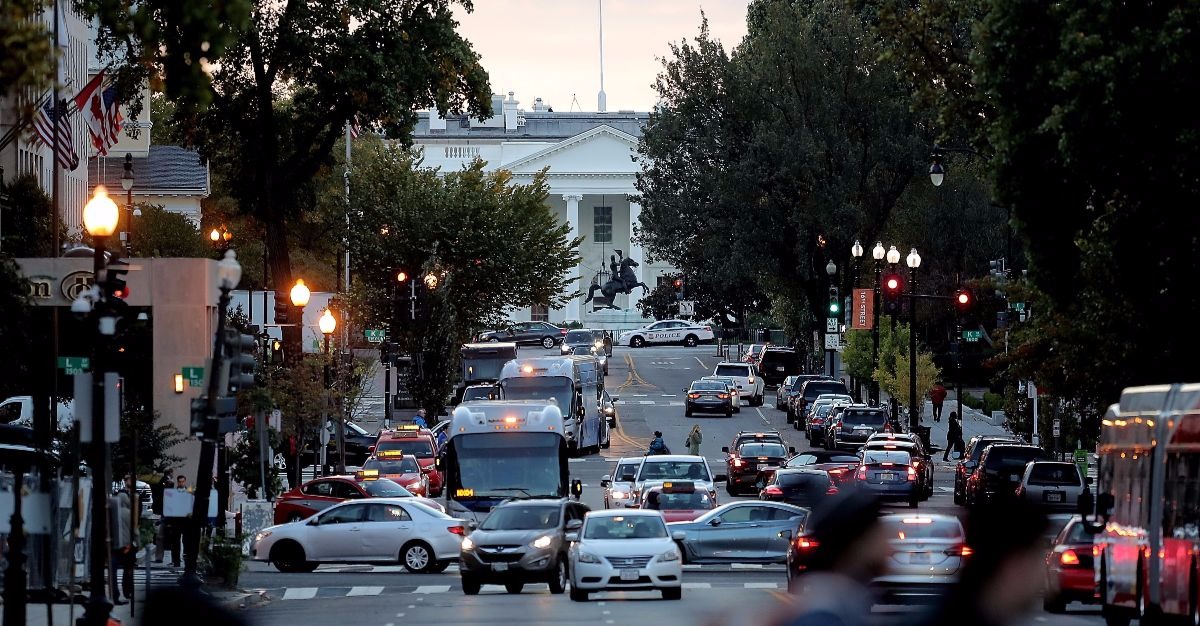 Word of Virginia’s $40 tolls on I-66 heading into DC caused an uproar. The tolls were levied on cars with single passengers using the express lanes, which were previously reserved only for high occupancy vehicles (HOV) with two or more people. The idea is that a sliding scale during rush hour increases the price of bypassing a locked up commute the worse the traffic gets. In theory, you are paying more for an increased convenience factor. If the express lane is only moderately faster than traffic, it costs less; if it will massively cut down on your time spent commuting, you pay big time.

It isn’t that terrible in theory, but that sliding scale made for some eye popping numbers, namely, the $40 toll last week. The writer of this article on Wired, Aarian Marshall, argues that this is the best way to change people’s commuting habits to ease traffic while making a much needed buck for infrastructure. Marshall’s problem with the system is surprisingly enough that it is not harsh enough. The argument actually makes sense, especially when this maddening fact is introduced:

?The percentages vary by metro area and travel corridor (as do the timing and duration of peak periods) but the data show that about half of peak period trips are for other purposes,? Elizabeth Deakin, who studies regional planning at UC Berkeley said. Basically, up to half the cars on the road during rush hour are making optional trips instead of commuting. Who are these people? Occasionally getting stuck in rush hour traffic on your way to an early movie is just the result of bad timing, but how does that account for half of traffic? You would think, especially in metropolitan areas known for gridlock, people would avoid rush hour at all costs.

What these tolls can promote, the argument goes, is people being more selective with the timing of their trips, how they get there and even possibly where they live. American society has promoted spread from the city centers up until the more recent trend of heading back into them. If the tolls were more widespread, it would provide more incentive to live closer to work or carpool.

If all of this sounds like a big government nightmare of tolls and the privileged few throwing money around to bypass all of us normies stuck in traffic… we totally get that. But maybe, just maybe, the systems can take those not interested in driving off the roads and leave some wide open spaces for us gearheads. That doesn’t sound so bad, right?

Related: Neighbors fed up with traffic take matters into their own hands