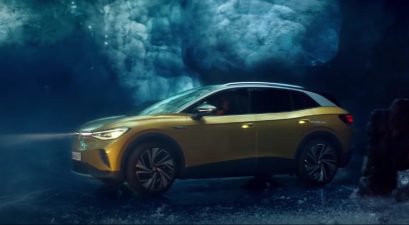 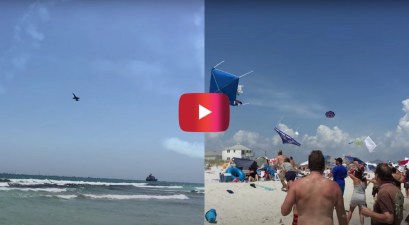 You might not think it, but popping wheelies is something that most racers try to avoid at all cost. They spend countless hours dialing in their suspension and even installing wheelie bars to avoid wasting time and energy pulling the front wheels.

Well, two guys basically said screw all that and decided to put a ton of time and effort into transforming a truck into a one-trick pony. That one trick? You guessed it: Popping the best wheelies on earth.

In this episode of Roadkill, a show that airs on the MotorTrend Channel and is presented by Dodge, hot rod phenom David Freiburger does what he does best. His canvas of choice? A 1950 Ford F6 dump truck. David and his team cut the frame in half and moved the rear end far forward creating a tiny wheel base ideal for wheelies. They scrapped the original engine in favor of a big block with a gigantic blower and installed it facing the rear of the truck. It helped that they knew of a wheelie-popping van to steal a V-drive out of. Once the V-drive was installed, it was just a matter of putting on a helmet and mashing the throttle.

You have to watch this to believe it (you can skip to around the 27-minute mark to watch the actual wheelie-ing part go down), but let’s just say you can’t use this truck as designed without getting some serious whiplash or even a major head injury. But, hey, that’s why you gotta leave this sort of stuff to the pros.