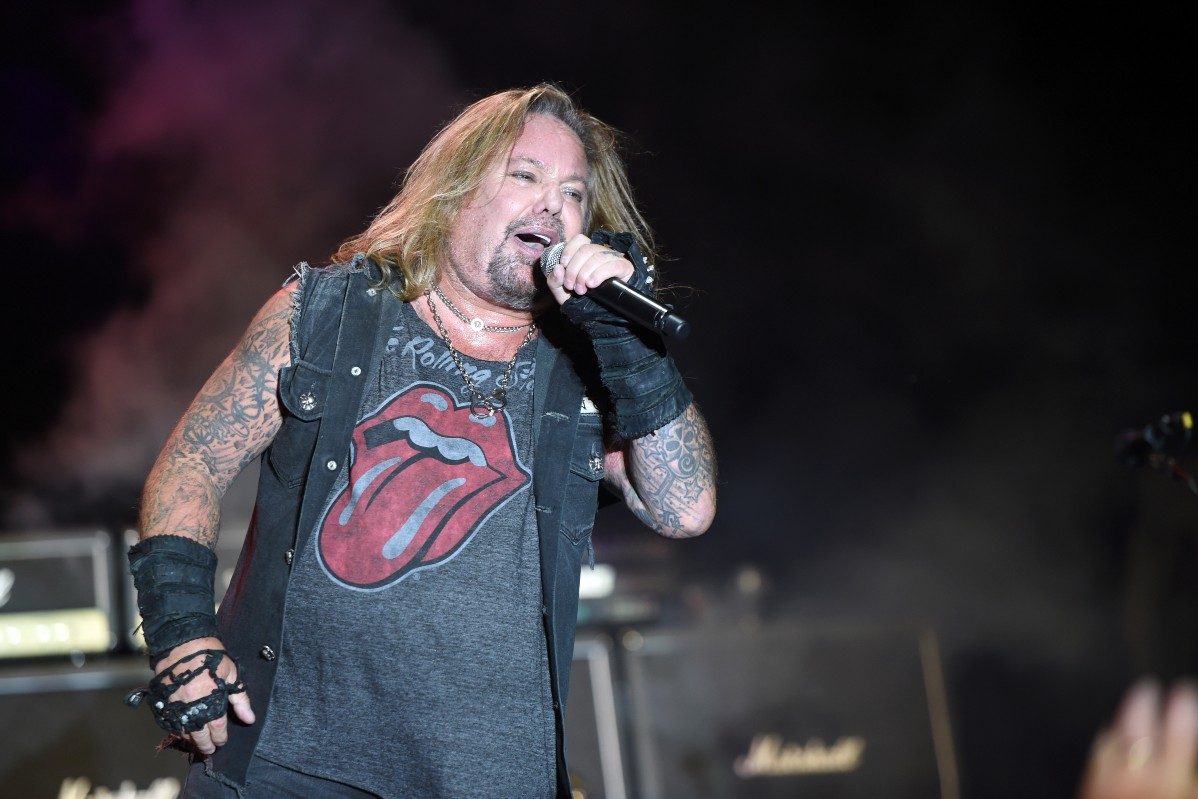 If you haven’t seen The Dirt on Netflix, I would definitely suggest checking it out. It tells the story of how Mötley Crüe started in the Los Angeles streets of Hollywood and went on to achieve international fame. The film doesn’t just show the good, but also looks at the negative events that caused serious issues for the band. One scene in particular looks back on lead singer Vince Neil’s fatal drunk-driving car crash.

If there is one thing you should take away from this, it should be the importance of being responsible behind the wheel and that drinking and driving is just not worth the risk. Let’s take a look at how the tragic event unfolded, and how a famous rock band got turned upside down.

It was late 1984, and Finnish glam band Hanoi Rocks were on their first U.S. tour. The band included frontman Michael Monroe, guitarist Andy McCoy, and drummer Nicholas “Razzle” Dingley. Monroe had fractured his ankle, so the band had to skip a few gigs and take a break. During that break, Vince Neil invited the band to visit his home in Redondo Beach, California. Naturally, several days of partying commenced.

After a particularly long day of partying on December 8, 1984, the Mötley Crüe singer and the Hanoi Rocks drummer got in Neil’s De Tomaso Pantera to drive to the nearest liquor store. Neil’s blood alcohol level was way above the legal limit, but he decided to drive anyway. Along the way, he lost control of the car and crashed into an oncoming vehicle, which killed Razzle. The oncoming car was occupied by two people, Lisa Hogan and Daniel Smithers, who were both left with brain damage.

With such a horrific car accident, you might be a bit surprised at the consequences that resulted. Neil was charged with vehicular manslaughter and DUI. He faced his actions and turned himself in to the police station. When he found out about Razzle, he knew just how serious this all was.

After the preliminary hearing, Neil was crushed by the emotional pain he brought upon the parents of Hogan and Smithers. He stated that emotional pain was actually worse than the jail sentence. Shortly after, the rockstar was let go on a $2,500 bail, until his trial. He was court ordered to rehab for the next 30 days.

Tensions between the band members grew as Neil states that none of them visited during his time in rehab, although bassist Nikki Sixx did give him a call at the beginning. Once Neil finished his time in rehab, things got even more rocky. The band started working on their Theatre of Pain album and, as a condition of being let go early from jail, Neil had to remain sober. Since the entire band had substance abuse problems, this led to Neil being shunned as the others continued their same drug-fueled lives.

Eventually, the heavy metal vocalist had to face his trial. He pleaded guilty and was sentenced to 30 days in jail, forced to pay $2.6 million in restitution, and and given 200 hours of community service. He had already completed his community service by speaking on drunk driving while on the road with the band. In the end, he served a total 18 days in jail before being released.

To make matters worse for Neil, his wife left with their daughter while he spent his time in jail. When he returned, he came back to just his Camaro and a Rolex watch, which was given to him as a gift for being sober. Vince didn’t see his family again for another 10 years.

If you want to get a more detailed look at how everything played out, seriously check out The Dirt. It’s a wild story and well worth the watch. More importantly, remember to be safe out there, because no matter how invincible you think you may be, reality can catch up with you much quicker than you think.