These Heavy Equipment Fails Are Hard to Watch 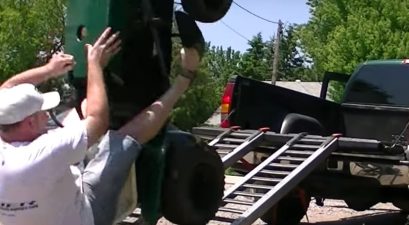 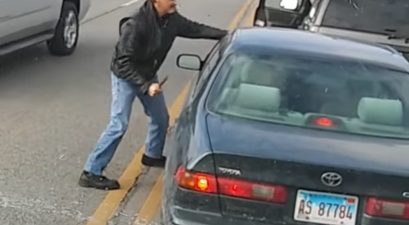 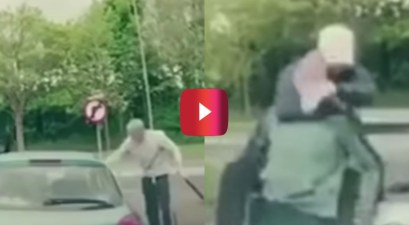 Heavy equipment, whether it’s a crane or some other type of massive machine, is meant to make a job go faster and more smoothly. If handled precisely and responsibly, a solid piece of equipment can do exactly that.

On the flip side, when things go wrong, thousands, if not millions, of dollars can hang in the balance. One false move and the damage to the equipment can prove costly. Not only that, but the time delay can also be a major setback.

Read More: It’s All Fun and Games Until Your Bulldozer Gets Stuck in the Mud

Wow. I mean, where do we even start? There’s so much that goes wrong here. With a lot of these fails, you’d think that no one on the job site had ever operated a crane before.

I’ll be honest, it was hard to make it through this entire video. Pretty cringeworthy all around. Thankfully, there were a few situations where the operators kept things from bad to worse with a little bit of quick thinking. For example, the operator of the Volvo excavator (around the 2:34 mark) was smart enough to slam the shovel down, so that he could at least establish some balance. Also, the crane operator at the 6:36 mark actually had the wherewithal to drop the load. Could you imagine if hadn’t?

All in all, though, there are just a whole lot of fails going on here. Needless to say, these probably resulted in a decent amount of folks getting fired.