This Memorial Day Boat Fail Is One for the Books 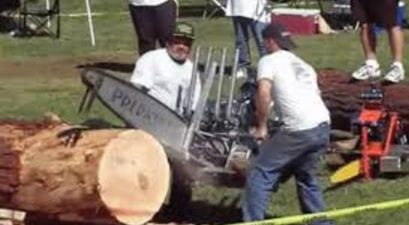 V8 Chainsaw Called “The Predator” Slices Through Stump in 2 Seconds 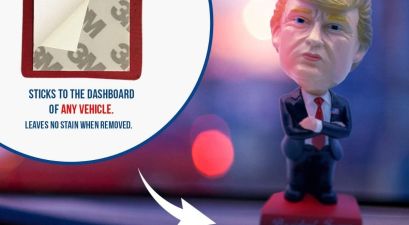 Memorial Day weekend is coming up, so it’s a perfect time to go over what not to do while you’re out on the water. Boaters watched in awe as this captain tries to navigate his way through the marina, causing mayhem along the way. This holiday weekend turned into a nightmare for many as the boat crashes into multiple other parked vessels. I mean, seriously, who’s driving this boat? Ray Charles? He might need to trade his powerboat for something a little more user friendly, like a kayak.

The people on land saw the boat struggling and wasted no time pulling out their phones to take pics and videos of the rest of the carnage. There wasn’t much that they could really do about it other than watch, to be honest. The boat that caused the wreckage is named Kalii II, but after this video, I don’t even want to think about what happened to Kalii I. I’ve got a pretty good idea though, and it ends with a boat sinking.

You can see all kinds of sailboats and fishing boats packed into the marina. It was definitely pretty full that day in 2013. I’m not even sure what this captain was thinking, because you can hear in the video how they talk about his parking slip wasn’t even near where he was at.

As he tried to make his way through the water, he just can’t seem to get that boat to go straight. By the time he hits a couple watercraft, you can hear folks saying that they called the Coast Guard. I sure hope this guy hadn’t been drinking, because if so, he’d be in some real deep trouble. Bystanders near the boat try their best to lend as much help as they can, but it doesn’t seem to do very much for the captain of the Kalii II.

As the video goes on, so do the boating accidents. It’s almost like he’s intentionally trying to hit boats. Onlookers and boat owners eventually have enough, and towards the end of the video, you can see that someone finally hops onboard the vessel to help the guy out of this situation. It cuts after that, but it’s pretty safe to assume this dude had some serious consequences to deal with after it was all over with.

Remember, guys, if you can’t drive a big boat like this, please don’t even try. Maybe just stick to a jet ski or something easier to operate. Also, don’t forget your life jackets and other flotation devices, because you never know what kind of situations you’ll run into on the water. I cannot repeat this enough: Do not be like this guy. It’s real easy to get yourself into a sticky situation, so please boat responsibly out there!