Vintage Pre-War Bentley Has The Heart Of A Soldier 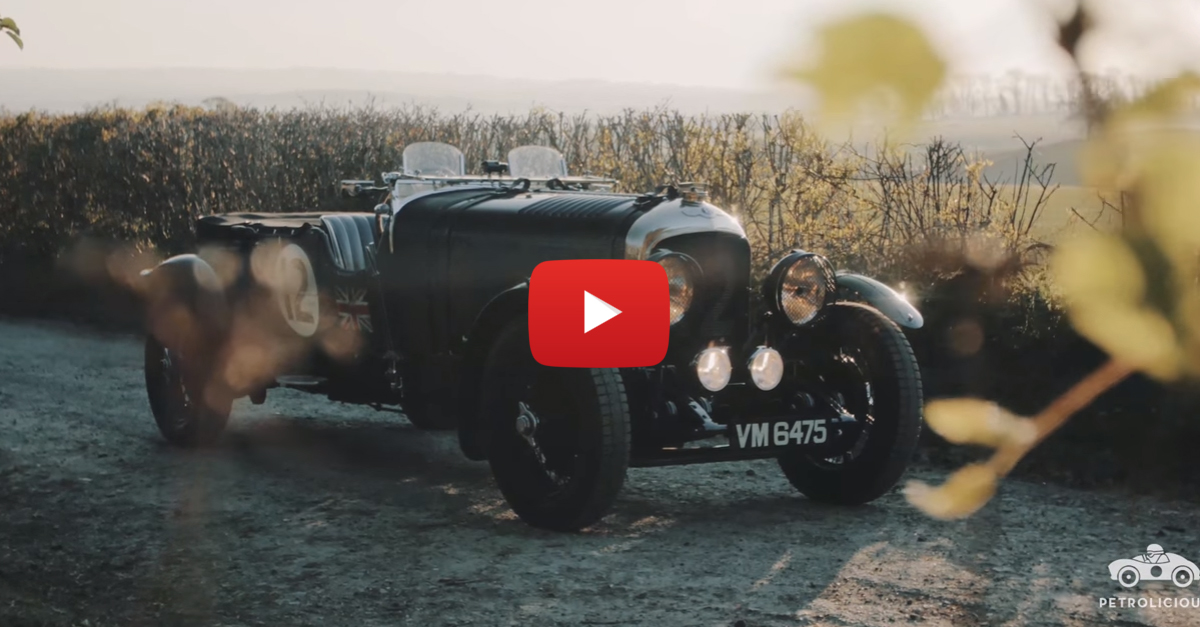 When you spend your boyhood on nine-month long slogs through mainland Asia in a Bentley built before the Second World War, it takes a great deal to impress you. This vintage Bentley has been in William Medcalf’s family for generations now, and this car has been through trips that would destroy even modern vehicles of the highest quality. ?Drove it from Ulaanbataar to Biysk, in Russia, on our own, unsupported, across the Gobi Desert??, says Medcalf, recounting how he and his team repaired the differential unit and then drove the car non-stop for 66 hours. “And even when you get to Biysk, you still have to turn around and drive back to Paris.”