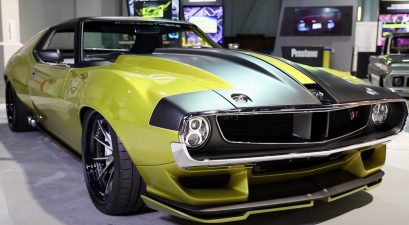 This ’72 AMC Javelin Powered by a Hellcat Makes 1,110 Horsepower 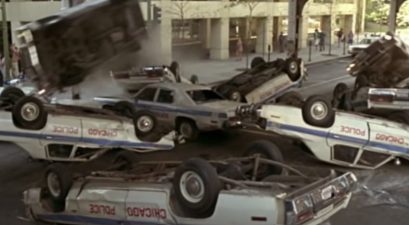 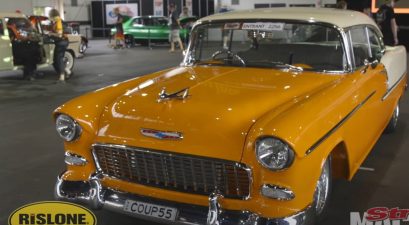 Drag racing will never go out of style, and if there’s one video to prove it, it’s this one. There’s nothing better than sending your car full speed down the quarter mile. This vintage footage shows the Ford drag team racing some of their ’69 Mustangs out at the drag strip, and I have to say, I’m pretty impressed at how quick they are.

These guys certainly don’t hold back. As they make runs down the strip, you can hear them powershifting these Mustangs and running them out to redline on every shift. Those big drag slicks hook up perfectly, and these cars rocket down the quarter mile. Hell, these things could probably still take down about 75% of the cars we see at the strip today.

One thing that I thought was particularly interesting in this video were the stories that the drivers were telling. One of them noted that he was upset about a $150 repair bill, because he bought the car for $125. Wow, how times have changed! If I could get a Ford for that cheap, my yard would look like a used dealership, and my neighbors would probably hate me. The other man talks about his time working at a dealership, and he realized that the more time he spent drag racing, the more cars he sold. That definitely sounds like the most enjoyable marketing tactic out there.

It’s always cool to watch footage from back in the day. The cars may have changed over the years, but the passion for racing is something that will never die. Competition is something that not only pushes our own boundaries, but it pushes the possibilities of the cars, as well. Now, we’ll casually see cars with over 1,000 horsepower at the track, but who knows if we would have gotten to that point if it wasn’t for these guys paving the way in the earlier days?