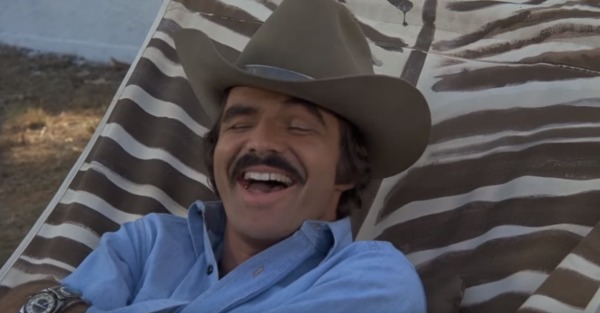 On the 40th anniversary of “Smokey and the Bandit,” Jonesboro, Ga is having a festival to commemorate the occasion. The movie, of course, follows Burt Reynolds as the Bandit from Atlanta to Texarkana, Texas and back, but Jonesboro was the location of most of the film shoots. The festival will include a reenactment of the Coors scene through downtown Jonesboro, a screening of the movie on the park lawn and a Q+A with Burt Reynolds himself. The festival begins on June 23rd and a complete schedule for the festivities can be found here.

Horsepower Memories recently visited filming locations all around the Atlanta metro area, many of which were in Jonesboro, to get side by side comparisons of how much has changed over 40 years. Even if you can’t make the festival, visiting some of these locations is a must for the die hard fan:

The Bandit knows he needs a partner to help him get the beer back in time, and he knows the Snowman is the man for the job. Originally the Snowman said no, but after being offered part of the $80,000 payout, he wastes no time getting ready and joining the Bandit. Today, the house where they started their journey is long gone. In its place are government buildings belonging to the city of Jonesboro, Georgia. 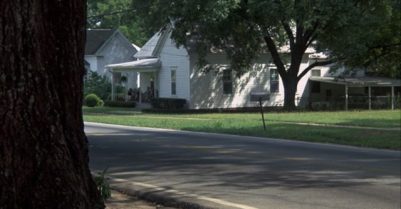 The Snowman?s home might be gone, but the house across the street is still there. This is the same house in the scene where the Bandit does his burnout before setting off towards Texarkana. The once white house is now painted in red, white, and blue. That?s somewhat fitting for a home featured in a piece of cinematic Americana. 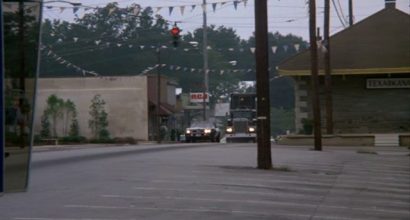 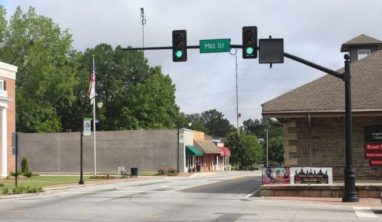 The Bandit and Snowman finally arrive in Texarkana. Actually, they?ve never left the state of Georgia. While not in Jonesboro, this scene was shot about 30 minutes away in McDonough. Here, they can be seen passing the train depot on the corner of Main and Mill Street. Aside from having different signage, the old depot looks about the same.

Wayne?s looks a little different after four decades. Today, it?s a coffee café on Main Street. If it were open when the Bandit and Snowman came to town, it probably would have been a great place to grab a hot cup of joe and some breakfast before heading back to Atlanta. 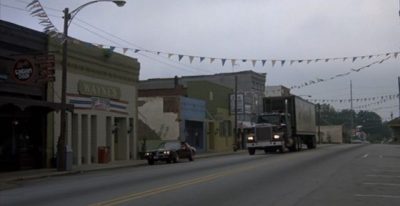 The Bandit and Snowman get to Texarkana so early, the town looks almost deserted. The same could be said for the day we visited. Main Street still retains its small town look and charm. 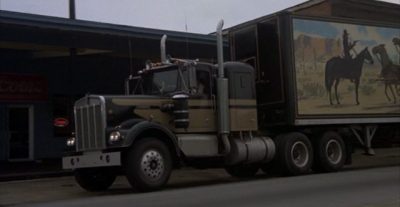 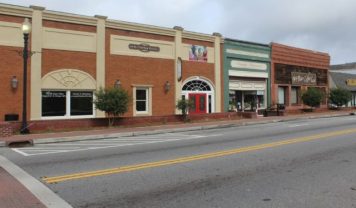 The Bandit and Snowman reach their final destination. It?s now time to load up 400 cases of Coors beer. Today, the beer warehouse is totally unrecognizable. In its place is now the Arts Clayton Gallery.

The Bandit and his Trans Am are on their way back to Atlanta when they come across a damsel in distress. What they find is a runaway bride (Sally Field) with a broken down Chevrolet Impala. What appears to be a two-lane highway is actually a rural road through the outskirts of town. Even today, this road hasn?t changed much and still retains much of its rustic charm. 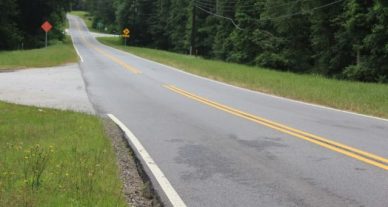 As the Bandit takes off with Frog (the runaway bride), several strange figures in a Dodge Tradesman van pull up to the highway. They?re up to no good and looking to get into trouble. They see Frog?s abandoned Chevy and pull over to try and steal parts from the car. Little do they know they will soon be greeted by the notorious Sheriff Buford T. Justice.

Arkansas Sheriff Branford has high hopes of catching the Bandit. He and his misfit posse of deputies have been scheming on just how to catch him. Over the sheriff?s right shoulder is a sign advertising homes for sale in a subdivision being built. Today, Willow Bend subdivision is still there, a footnote in the history of “Smokey and the Bandit.” 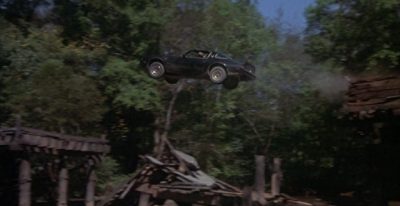 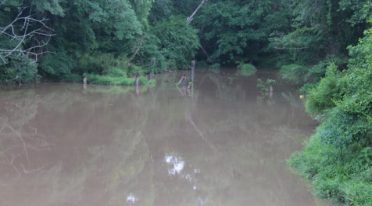 During the chase with Sheriff Branford, the Bandit comes upon a dead end in the road. It seems the bridge is out over a local river. He turns around and tries to run through the sheriff?s blockade but realizes he cannot. From there, he has two choices. He can either give up or try to jump over the river. Since he?s the Bandit, you know he?s going to try and jump over the river. Not much is left of the old bridge today. Only a few pilings are now visible in the Flint River. According to the local fire department, most of the old bridge burned in the early 1990s. 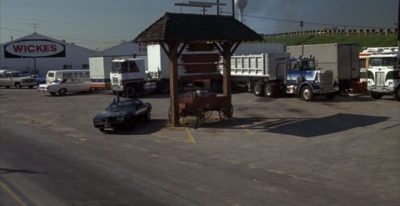 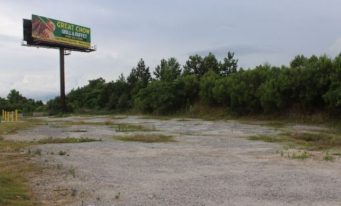 Not long after jumping over the river, the Bandit drops Frog off at a local bus stop and restaurant. While he?s there, he orders eats for himself and the Snowman. While the Bandit is waiting at the counter, Sheriff Justice walks up and orders a Diablo Sandwich and a Dr. Pepper. Fortunately for the Bandit, the sheriff doesn?t recognize his voice and strikes up a conversation. When Sheriff Justice excuses himself to go to the restroom, the Bandit makes his getaway. The Old Hickory House restaurant is long gone. In its place is an empty gravel lot with little sign of any new construction in the near future. 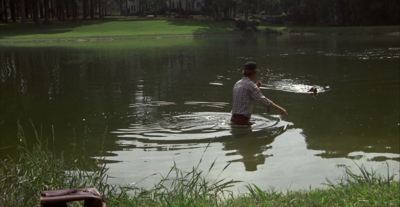 When the Bandit and Snowman stop and meet up on the way back to Atlanta, the Snowman?s dog (Fred) escapes and jumps in a lake on the side of the road. Since Fred doesn?t want to get out of the lake, Snowman has to go in after him. The lake and the adjacent house are still there. The only thing in the lake on the day we arrived was a few ducks. 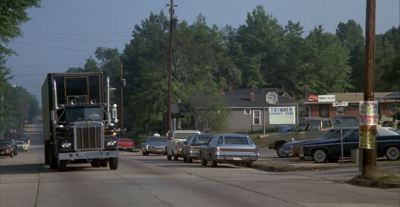 Here we see Snowman out on the highway headed back to Atlanta. He?s nearing his destination and only has a few hours to go. However, he still has to keep eye out for Sheriff Justice and all the other smokeys out to get him and the Bandit. 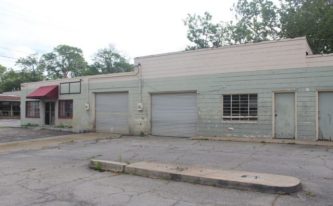 It?s time for the Snowman to fuel up the Kenworth and get some grub for himself. This is another scene shot in neighboring McDonough. He stops at one of his favorite dives on the way back to Atlanta. However, he encounters a mean biker gang and gets beat up while waiting for his food. Not much today is recognizable of the old truck stop and restaurant. Any businesses there have closed a long time ago and the building has been abandoned. The concrete base where the old gas pumps once stood is about the only evidence that a gas station was ever at this location.

Related: This is the real deal 600 hp “Bandit” Trans Am that was owned by Burt Reynolds himself